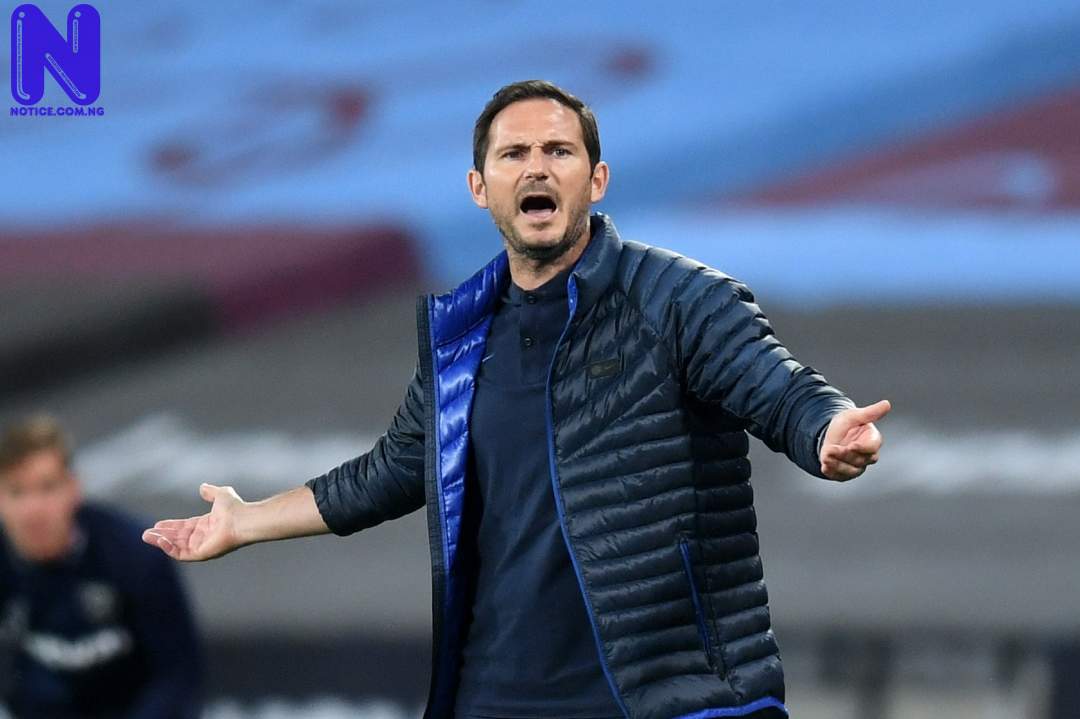 Chelsea legend, Frank Lampard, may finally land a new job after his dismissal from Stamford in the 2020-2021 season.

Lampard was sacked by the Blues board after just 18 months he was hired to replace Maurizio Sarri and has since then remained without a job.

Chelsea's statement then said the Ex-England International was fired due to poor results.

Chelsea’s Roman Abramovich had also released statements saying he has "an excellent personal relationship" with the legendary midfielder.

Now, all seems to be set for the Ex-England midfielder to replace Rafa Benitez at Everton, As stated by football and transfer market expert, Romano Fabrizio.

“Frank Lampard will sign as new Everton manager in the coming hours, confirmed. Decision has been communicated also to Vitor Pereira and Duncan Ferguson tonight. #EFC ,” he tweeted on Friday night.

“Everton are preparing contracts and final clauses to complete the appointment. Frankie’s back.”