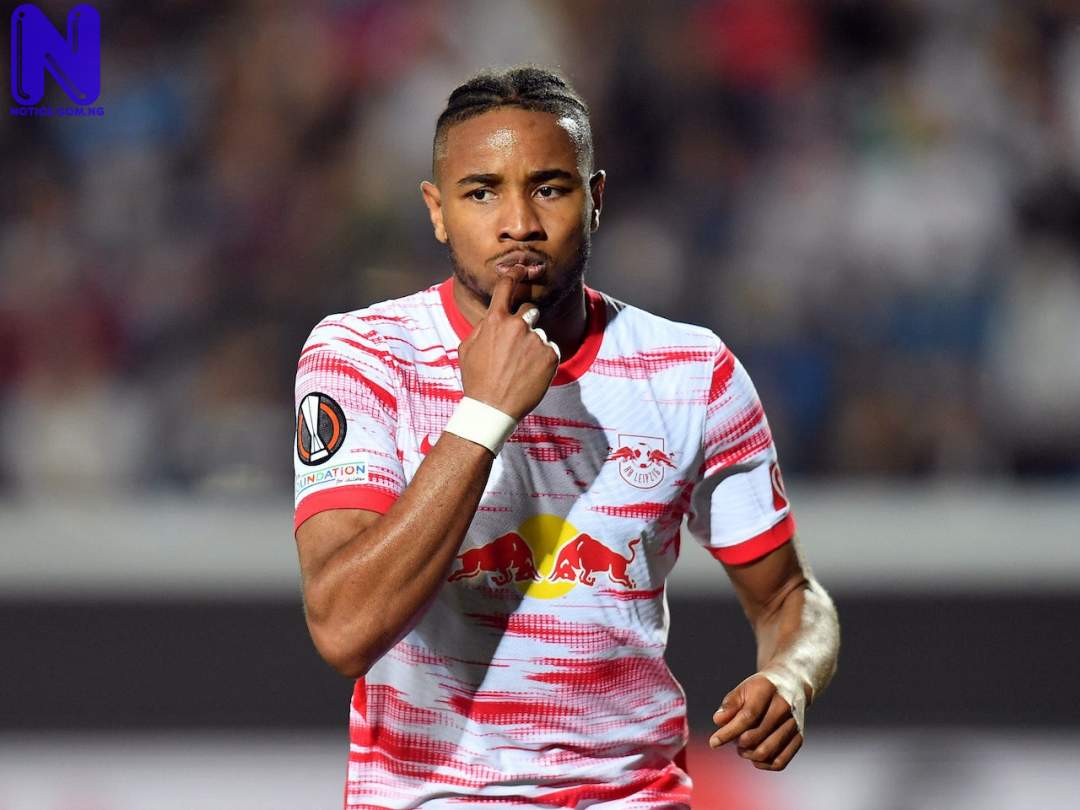 France have been dealt with a major injury blow ahead of their 2022 FIFA World Cup opener against Australia next Tuesday.

France attacker, Christopher Nkunku, has been ruled out of the World Cup after picking a knee injury in training on Tuesday.

Nkunku limped out during a training session following an uncompromising challenge from Real Madrid midfielder, Eduardo Camavinga and follow-up scans have revealed that the RB Leipzig star will miss this year's World Cup in Qatar.

A statement from the French Football Federation reads in part: "Christopher Nkunku will not participate in the World Cup.

"The scans taken in the evening, unfortunately, revealed that it was a sprain.

"The whole group shares Christopher's sadness and wishes him a speedy recovery."

Nkunku's replacement in France’s squad will be communicated once the medical file has been validated by FIFA.