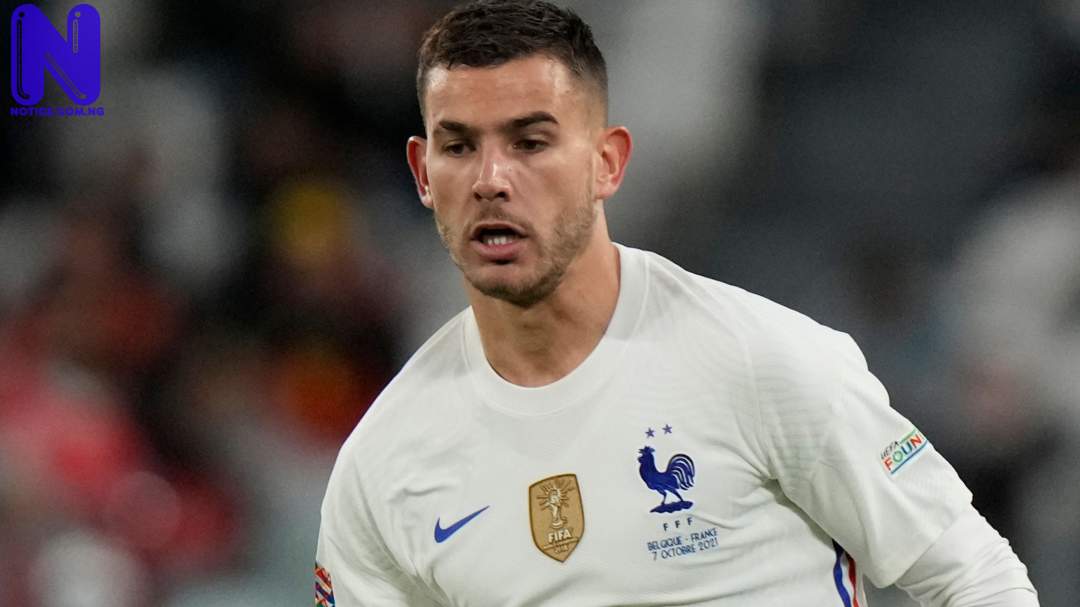 France defender, Lucas Hernandez, must appear before a Madrid court next week and faces six months in prison, a justice spokesman confirmed on Thursday.

The Bayern Munich star is to tell the court on Tuesday where he will serve the sentence that was handed down on Wednesday for violating a restraining order in 2017.

The 25-year-old had violated the order while playing at Atletico Madrid.

He has 10 days before the prison term starts.

The restraining orders were originally imposed on him and his girlfriend after a violent argument in 2017.

They were then caught returning to Spain together after getting married before the six months were up.

In Hernandez's case, this was deemed a violation of the restraining order.

His now-wife reportedly got away with it because the original ruling had not yet been sent to her.

In Spain, restraining orders remain in place even in case of reconciliation because this prevents any kind of forced reconciliation.

Hernandez has protested his innocence in the case, while Bayern Munich have not commented.

The player is appealing at a higher court.

It is however reportedly unclear how soon a new court would deal with the case and whether the appeal would spare him from going to jail.