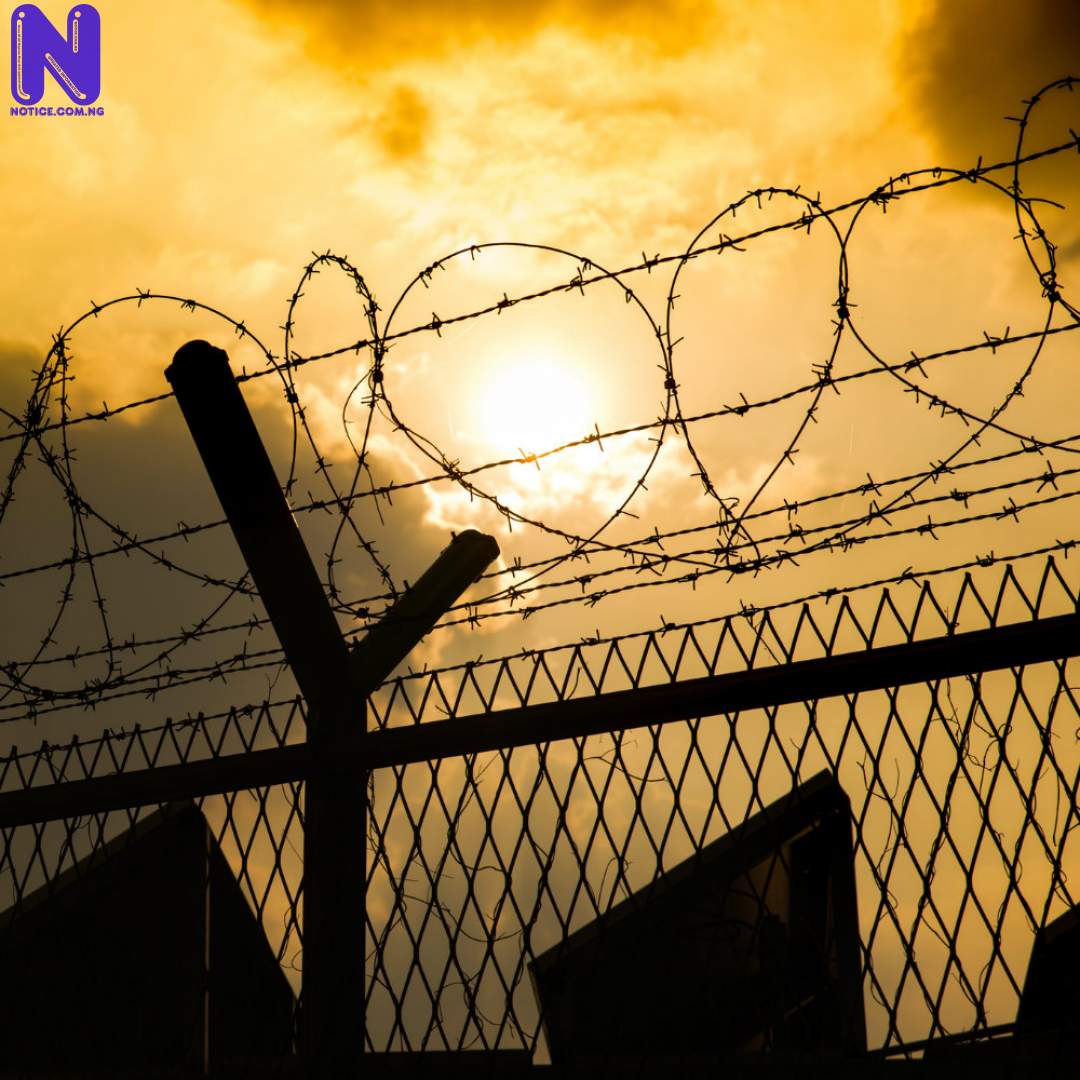 Four inmates escaped from the Jos Correctional Facility in the earlier hours of Thursday.

Notice.Com.Ng gathered that the escapees, believed to be Fulani herdsmen, were arraigned before a Barkin Ladi court last year.

Notice.Com.Ng recalls that five inmates last escaped through the aid of some gunmen, but four were rearrested after intensive search.

However, the unrelenting inmates finally escaped.

He however added that, investigation is ongoing.

“After we get the full details of the incident, we shall brief journalists”, he maintained.