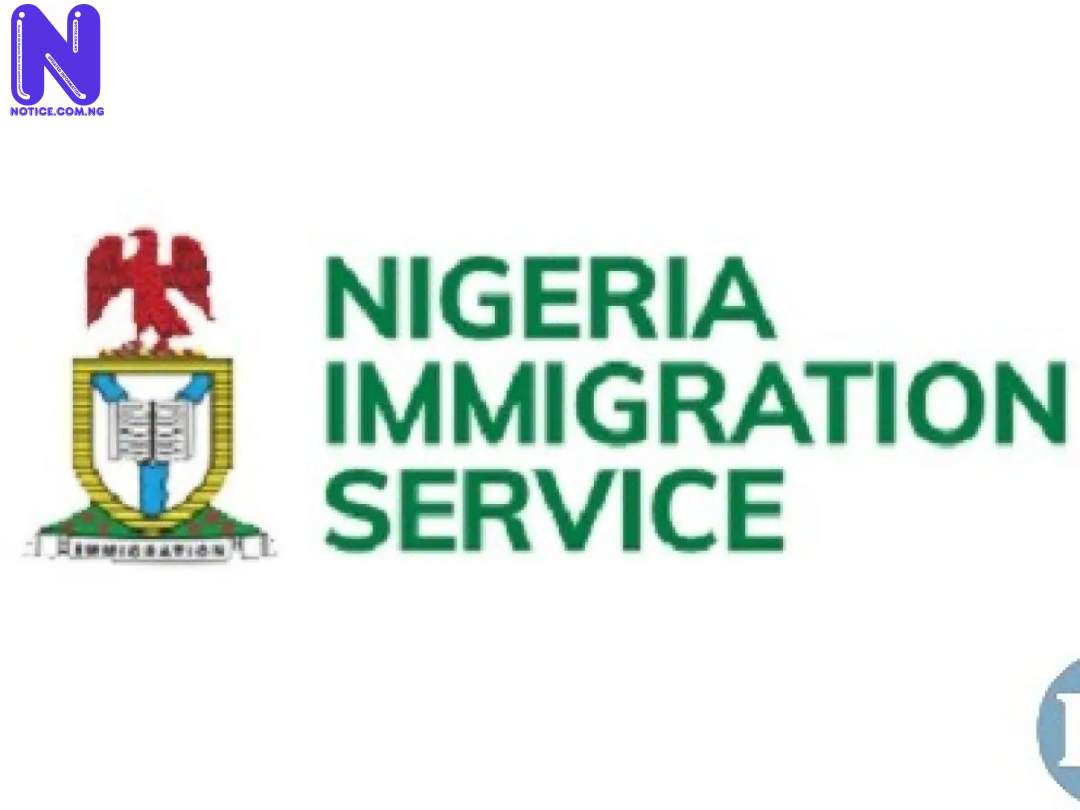 The Nigeria Immigration Service (NIS) has revealed that four land borders have been re-opened following the directives given by President Muhammadu Buhari.
Recall that the Minister of Finance, Budget and National Planning, Mrs Zainab Ahmed, on Wednesday announced the immediate reopening of four land borders after the Federal Executive Council meeting held virtually in Abuja.
However, the NIS Public Relations Officer, Mr Sunday James in a statement on Abuja on Friday said the service has complied with the Federal Government’s directive on re-opening of land borders in the country, NAN reports.
“In compliance with the directive of the Federal Government, the following four land borders have been re-opened.
“The borders are; Seme in South-West, Illela in the North-West, Maigatari in the North-West and North-East and Mfum, South-South respectively.
“Also, the Comptroller General of NIS has directed the head of the service formation at these borders posts to comply and remove restrictions of human movement.
“The head of the service formation at these borders have equally been instructed to avoid unethical practices and unprofessional conducts.
“All persons entering or exiting the country must hold a valid travel documents as prescribed in the immigration Act 2015 and to observe COVID-19 protocols.
“Lastly, we advise that all travelers to pass through only these four designated authorised borders posts pending the re-opening of others,” the statement said.