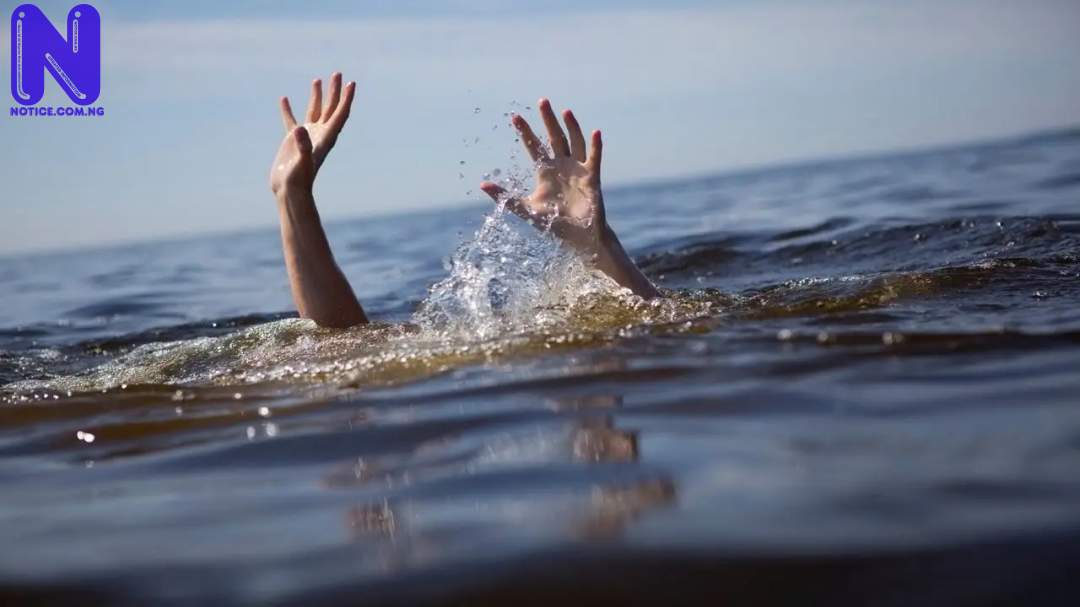 Four girls have drowned in a river at Kafin-Doki-Yamma village in Gwaram local Government area of Jigawa State.
Police spokesman in Jigawa State, SP Abdu Jinjiri confirmed the incident to Press in Dutse, the capital of the State.
He said the incident happened on Tuesday in the morning while trying to cross the river to a farm.
He explained that those that died include Bilkisu Haruna ’17 years, Shamsiyya Nuhu, 13 years, Maryam Danlami, 12 years and Marakisiyya Musa, 13 years, all of Kafin Doki Yamma village in Sara ward.
Jinjiri said three bodies were recovered while the other one is still under search.
He said all the recovered bodies were confirmed dead by the doctor and released to parents for burial.