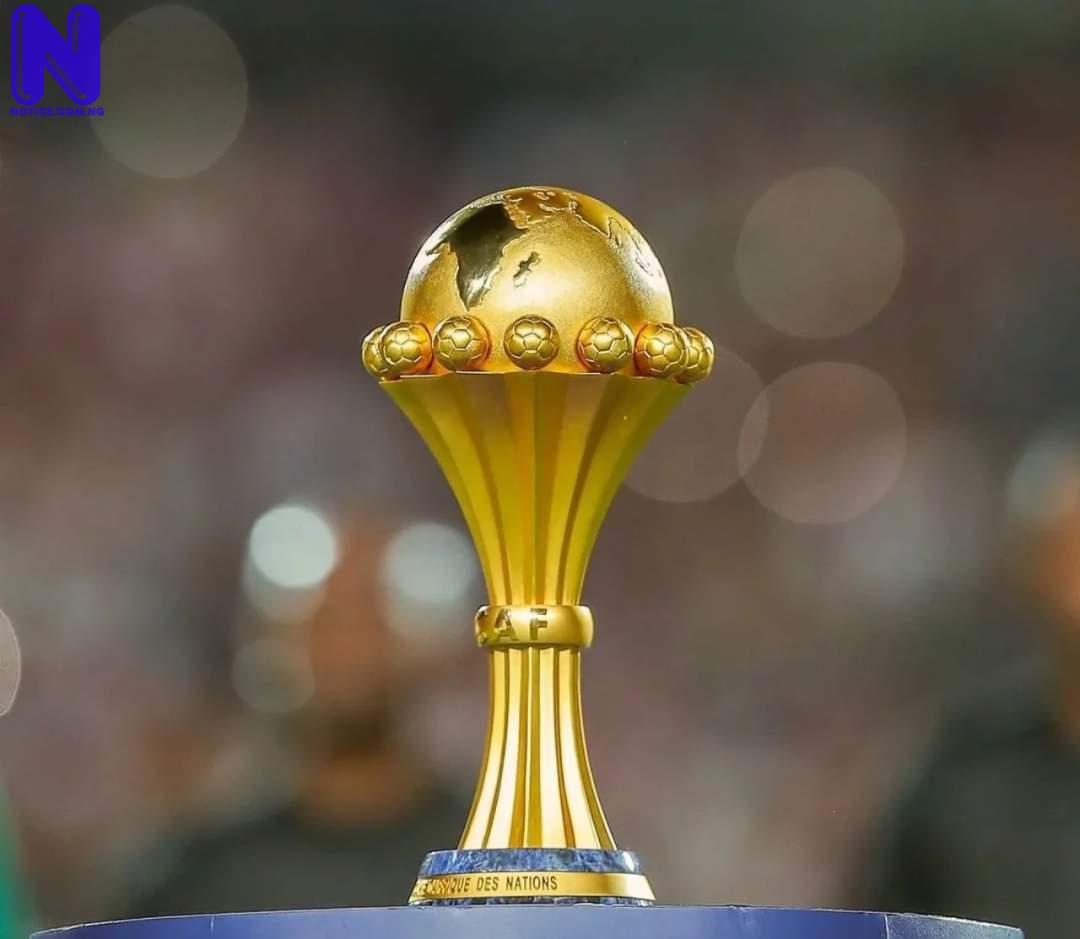 Botswana, Eswatini, Comoros Islands and Zimbabwe have all been disqualified from the 2020 COSAFA Men’s U-17 Championship, for fielding overage players.
This decision has now forced a reset of the competition which starts Sunday.
The Confederation of African Football (CAF) Youth Competitions Committee confirmed the disqualification of the teams from the zonal qualifier tournament for next year’s Africa Under-17 Cup of Nations on Friday.
The four teams all had at least one player fail their magnetic resonance imaging (MRI) scans conducted before the start of the competition.
The U-17 Championship will restart as a four-team tournament on Sunday and will be played on a round-robin basis, with the top two teams advancing to a final on 29 November.
Hosts South Africa open their campaign against Malawi, while before that Angola and Zambia do battle at 12:30pm.