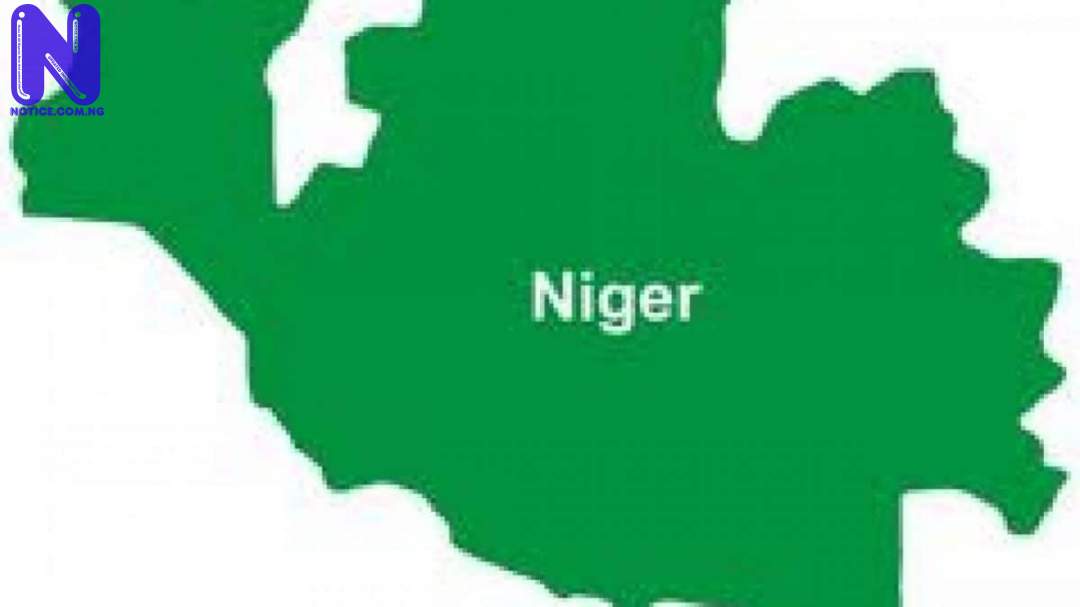 Forty- seven out of forty-eight contenders seeking to ascend the Sarkin Sudan of Kontagora throne have demanded outright cancellation of the process used by the Kingmakers of the kingdom in choosing the seventh ruler.

This is contained in a petition addressed to the Niger Governor Abubakar Sani Bello, titled,” The Irregular/ Illegal Selection of 7th Sarkin Sudan of Kontagora Leading to Sham Election into the said revered stool”.

The six-page petition, signed by Bar. Mika Anache on behalf of the other 46 contestants was copied to the Speaker, House of Assembly, the Chairman, Traditional Council of Chiefs, the Commissioner of Police, the Director, DSS.

It would be recalled that on Sunday 19th, September 2021 the Emirate’s Electoral College held an election, where one of the 48 contenders allegedly emerged a winner.

However, the winner is yet to be unveiled to the public as he awaits the Government’s official announcement.

The petitioners condemned the procedure and the process leading to the emergence of the winner, claiming that the exercise, handled by the Commissioner for Local Government and Chieftaincy Affairs, Bar. Abdulmalik Sarkindaji was shrouded in mystery which smacks of no transparency.

They demanded the cancellation of the whole exercise asking that the government organises a transparent procedure in the interest of justice and fair play.

The aggrieved contestants called for a replacement of Bar. Sarkindaji for being incompetent, and incapable of handling the task and for involving himself in the complicity of compromise with people of vested interest.

“Any other thing that will ensure credible and fair election process for the selection/election of the 7th Sarkin Sudan of Kontagora,” As stated by them.

They further told the governor, “this petition equally serves as Pre-action Notice to you in the event that you refuse and/or neglect to grant our prayers which could be distilled cursorily in a Court of Law. We believe you will not allow this to happen”