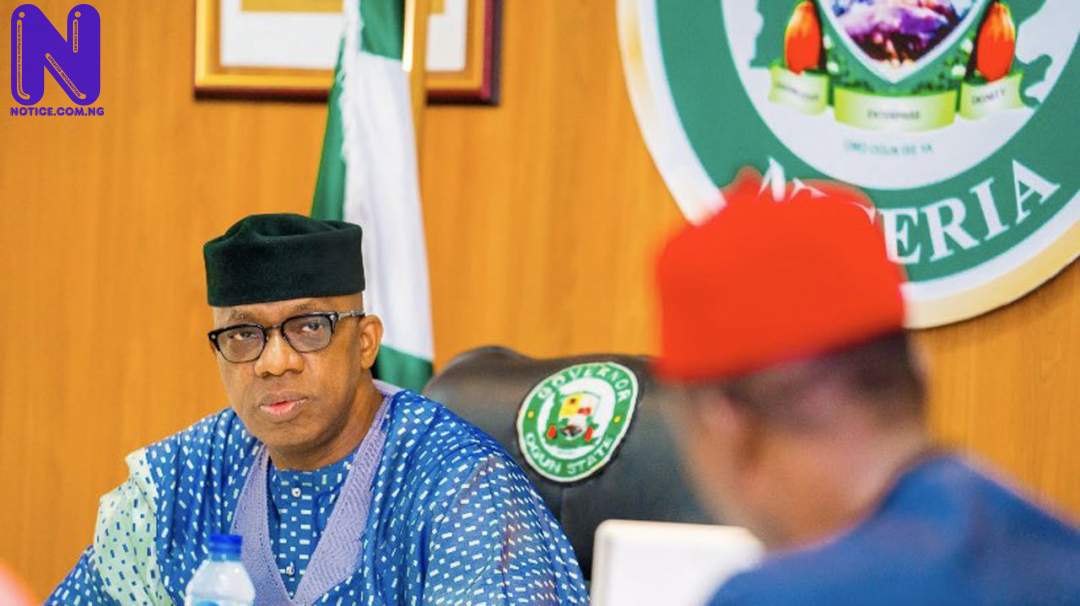 Reactions have continued to trail a statement credited to Governor Dapo Abiodun that he would rule Ogun State for a period of eight years.

Press reports Abiodun as saying on Wednesday that he might turn a pastor after serving “eight years” as governor.

But the statement has been met with series of reactions from Ogun people and others from far and wide, especially on the social media.

While some wished the governor well, others expressed worries that the governor was “running after 2023 election” despite the rising insecurity in the state.

The Leragun of Igbehin Abeokuta, Chief Toyin Amuzu, could not hide his thoughts as he told Abiodun to forget the 2023 election for now, asking him to take the safety and security of Ogun State residents seriously.

This, the Okanlomo of Ijeun said was important “instead of playing undue politics that shows unconcern to the plight of the people.”

The Egba chief, while speaking in Abeokuta, reminded Abiodun that gunmen just assassinated a hotelier and his wife in Atan-Ota on Tuesday, while the Gateway ICT Polytechnic in Saapade sent home its students over worsening insecurity in the State.

Amuzu expressed sadness that, “there have been series of security issues in Ogun East, Ogun West and Ogun Central Senatorial Districts of the State.”

The traditional leader said he was shocked that Gov Abiodun “is more concerned about his second term bid, even at this time when Ogun is facing such security challenge, infrastructural deficit, economic doldrums and a whole lot.”

According to him, “a serious government would have settled down to tackle headlong, the security challenges and create solutions to the many problems confronting the state before thinking of re-election.”

He questioned how the Ogun Governor uses his security votes, saying same should have been used to empower the youths and reduce their involvement in crimes.

He advised the state government not to only create an enabling environment for businesses to thrive, but to ensure that more job opportunities are created to positively engage the people.

“By now, we should have Close Circuit television, CCTV in strategic places, proper profiling of people, sensitisation, community security and collaboration among other ideas to check the security challenge,” Amuzu said.

He stressed on the need for Governor Dapo Abiodun not to forget his roles of safety and security, as well as the well-being of the people which he swore to protect as governor of the State.