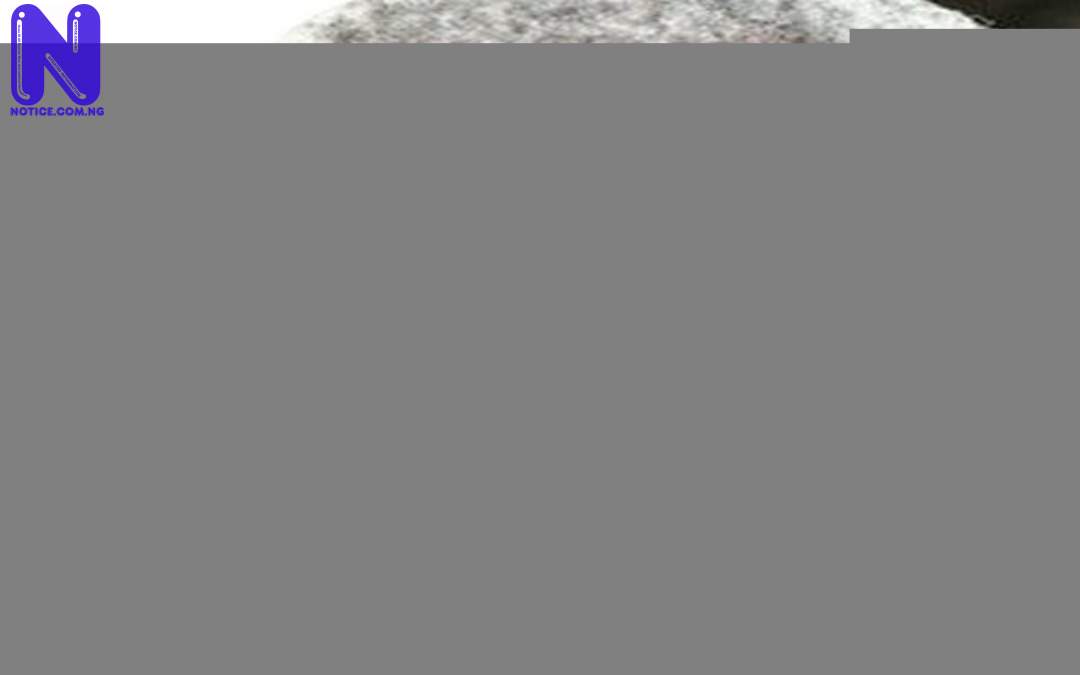 Renowned Nigerian poet, Professor John Pepper Clark is dead.
His brother the Ex-Federal Commissioner for Information and South-South Leader, Chief Edwin Kiagbodo Clark, announced his death in a statement saying he died on Tuesday.
“The Clark-Fuludu Bekederemo family of Kiagbodo Town, Delta State, wishes to announce that Emeritus Professor of Literature and Renowned Writer, Professor John Pepper Clark, has finally dropped his pen in the early hours of today, Tuesday, 13 October 2020.
“Professor J. P. Clark has paddled on to the great beyond in comfort of his wife, children and siblings, around him.
“The family appreciates your prayers at this time. Other details will be announced later by the family,” the statement said.
Before his death, he wrote the poem ‘Abiku’, included in the scheme of work for most secondary schools.
He is also the author of the novel ‘The Wives’ Revolt’, compulsory in most secondary schools in the 90s and early 2000s.