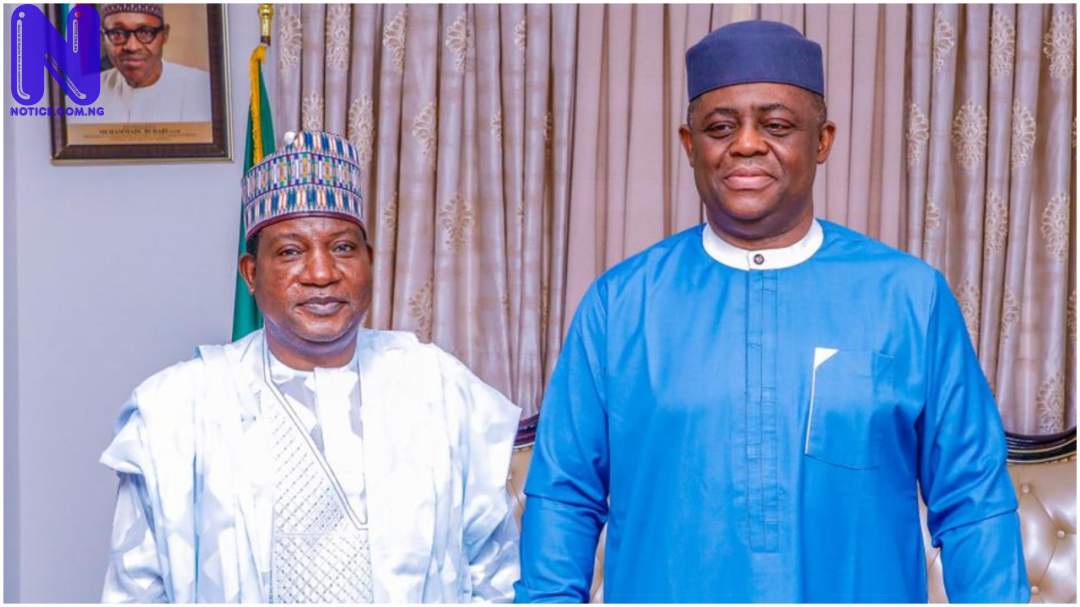 Ex-Minister of Aviation, Femi Fani Kayode has blamed the resurgence of violence in some communities in Plateau State on foreign assailants whom he said are not only attacking Plateau but other parts of the country as well.

He said citizens of the state are not in any battle with one another, but facing instigation from influencers outside the state.

Kayode who is in the state to condole with the government and people over the recent happenings which led to a breach of peace, said, “Plateau State is a melting point of the nation whose history of accommodation, tolerance hospitality and serenity is globally recognised.

He said, “the recent attacks by criminals must not be allowed to give the impression of hostility between people of Plateau State who have dwelt together in peace despite religious and ethnic peculiarities.

“They are therefore not in any battle with one another, but are rather facing instigation from influencers outside the State”, he maintained.

“The attacks are the handiwork of foreign assailants who are not only attacking Plateau State but other parts of the country as well.

“They must be fished out and dealt with in order to stop them from destroying the nation”, he added.

He described Governor Lalong as an example of “tolerance, peace, unity and forgiveness” whose inclusive leadership style has set him apart as a national icon.

Kayode encouraged the Governor to continue with his efforts to promote peaceful coexistence and also deal with criminals who are “killing and maiming” innocent people.

Responding, Governor Lalong said he was delighted with the visit of Chief Kayode, whom he said has been going around the country preaching peace, unity and reconciliation.

Lalong reaffirmed his determination to continue to run an inclusive Government that takes care of care of the interests of all citizens no matter their backgrounds.

Adding that it was what gave the state its fame and fortune over the years and gave it recognition as the home for all.

The Governor appreciated all Nigerian People that have expressed solidarity to the state during its trying moment and also condemned the narratives that seemed to fuel “anger, tensions, reprisals and instability”.

He said despite this development, the State remains the destination of choice for many people from within and outside the country as it still embraces diversity and goodwill.