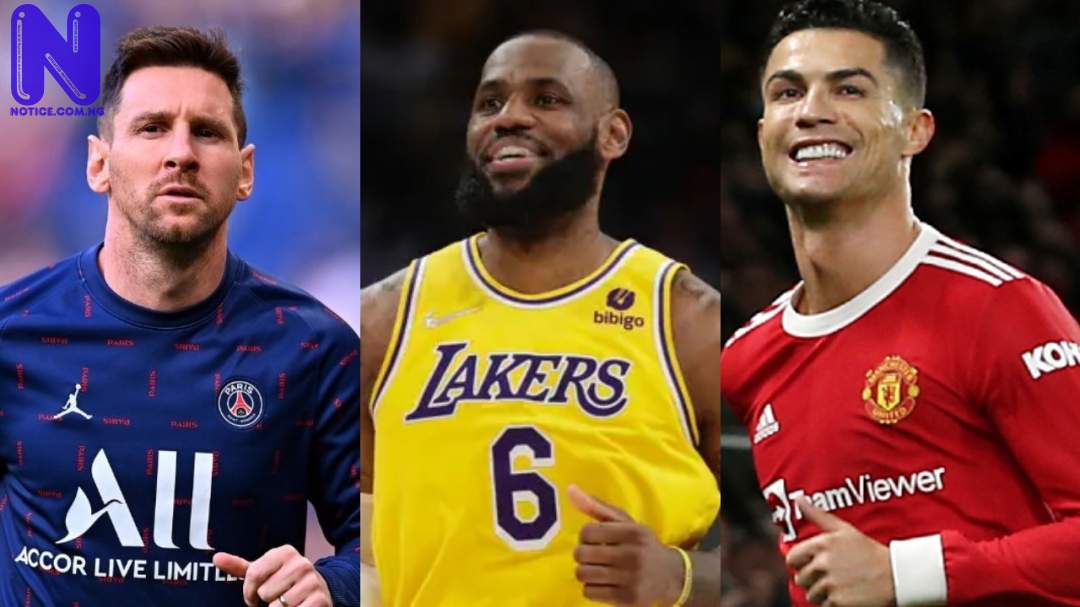 Forbes has released its annual list of the top 10 highest-paid athletes of the year.

Forbes reported on Wednesday that Paris Saint-Germain superstar Lionel Messi topped sports highest-earners after earning $130 million over the past 12 months.

Messi lost roughly $22 million in salary from his final season with Barcelona, but he still makes roughly $75 million with PSG and saw a significant increase in endorsements that matched his 12-month record from last year's study.

The seven-time Ballon d'Or winner is ahead of Lakers forward LeBron James and Manchester United's Cristiano Ronaldo, who occupied the second and third positions, respectively.