For sake of self-respect, Buhari should resign – Adebanjo 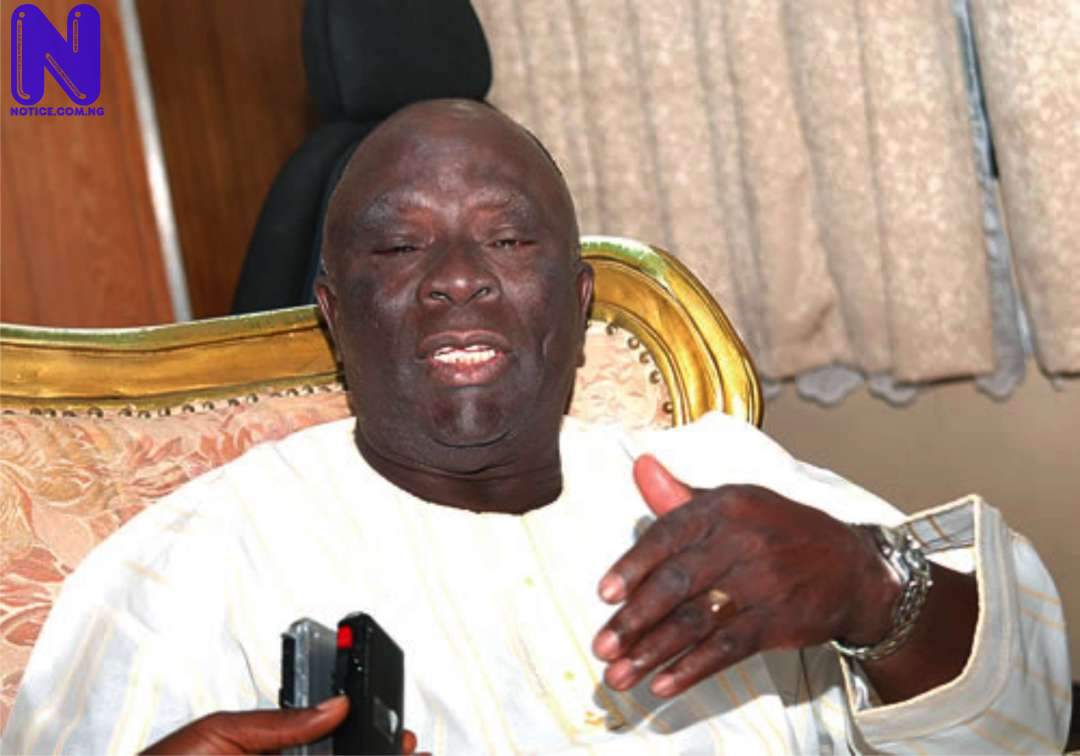 The Acting National Leader of the pan-Yoruba socio-political organization, Afenifere, Pa Ayo Adebanjo, has stated that President Muhammadu Buhari should resign following the many issues facing the country

While emphasing that Buhari should take the exit door for the sake of self-respect, Adebanjo maintained that law and order has broken down in the country.

Adebanjo stated this during the dedication of the Reuben Fasoranti Chapel at Anglican Grammar School, Iju/Ita-Ogbolu to commemorate the 95th birthday of Pa Fasoranti.

The chapel was constructed by the old students’ of Anglican Grammar School, Iju/Ita-Ogbolu, Ondo to honour the revered Afenifere leader who was the pioneer Principal of the school.

“What is he presiding over? Is it over corruption, security, education? Law and order has broken down in the country for the past three years. It is only because Nigerian People are over tolerant of despots, that is why he is still there."

During his sermon while dedicating the chapel, the Bishop of Akure Diocese, Revd Simeon Borokini said “Nigeria is becoming a big joke to the rest of the world.

While saying that there is hope, Borokini said “we continue like this as a nation but we must return to our creator for direction.

Borokini added that Pa Fasoranti is a gift to the generation whose over nine decades on earth has been devoid of any dent.

Governor Oluwarotimi Akeredolu who was represented by his deputy, Lucky Aiyedatiwa described Fasonrati as one of the heroes of democracy in the country.