Food scarcity looms over destruction of farms in Plateau communities 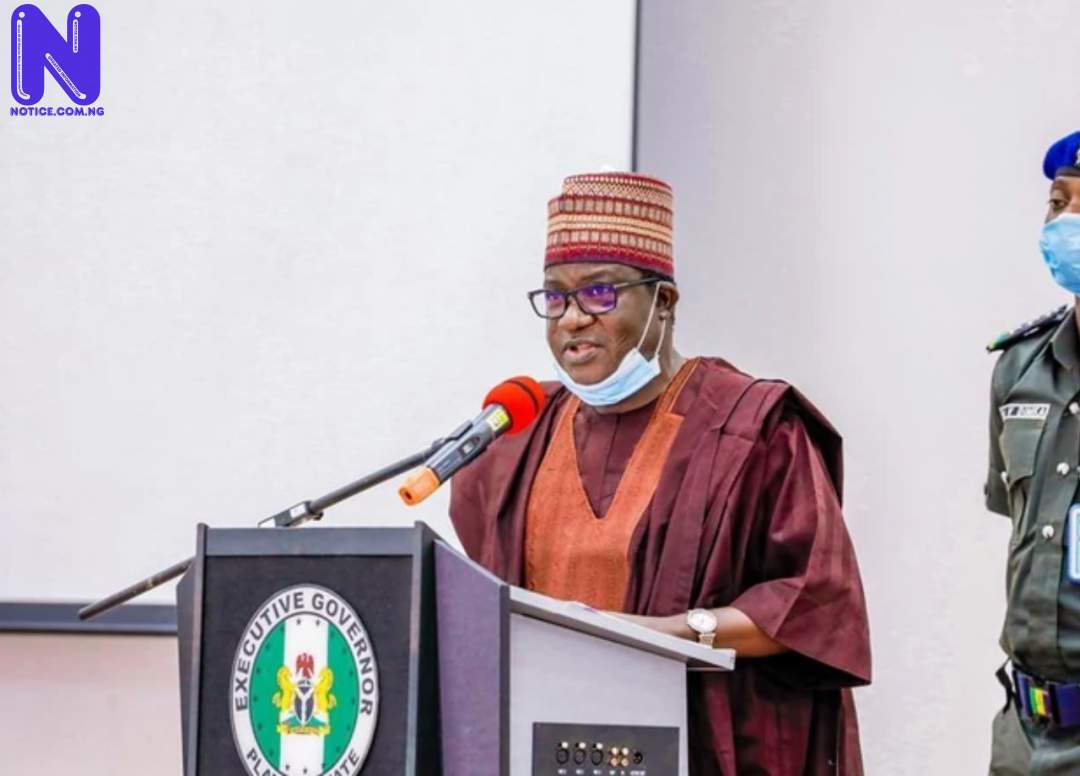 As the rainy season sets in properly, there seems to be a looming food scarcity in Plateau State, as Governor Simon Lalong on Saturday disclosed that 84 farms have been destroyed, cutting across four local governments of the state.

Lalong made the disclosure while addressing the State Interreligious Council before the commencement of the Council’s emergency meeting, held in Jos, the State Capital.

The Governor who was represented by the Secretary to the State Government, Professor Danladi Atu said, “Base on security reports and reports of various agencies of government, and non governmental organisations, as well as reports obtained from informal sectors of security architecture; I wish to highlight that within the period under review, basically June and July, the major security threat relates to Agro-pastoralists conflict, which we commonly refer to as farmer/herder conflict.

“Now the trend is slightly going to continue to spread in view of the fact that we are within the raining season, where farmers are actively involved in their farms”, he decried.

According to him, “This issue was brought to the fore of government in the second security Council of the year in February, on the need to embark on non chaotic approaches to sensitise farmers as well as pastoralists on the need to adhere strictly to the law of crop and pastoralist activities.

He maintained that, “The government has been doing that, the Peace Building Agency doing that too.

“But as of last week, the report we have is that up to about 84 farms have been destroyed so far, and the government sees that it is important for stakeholders' engagement, otherwise this conflict will spread”, he explained.