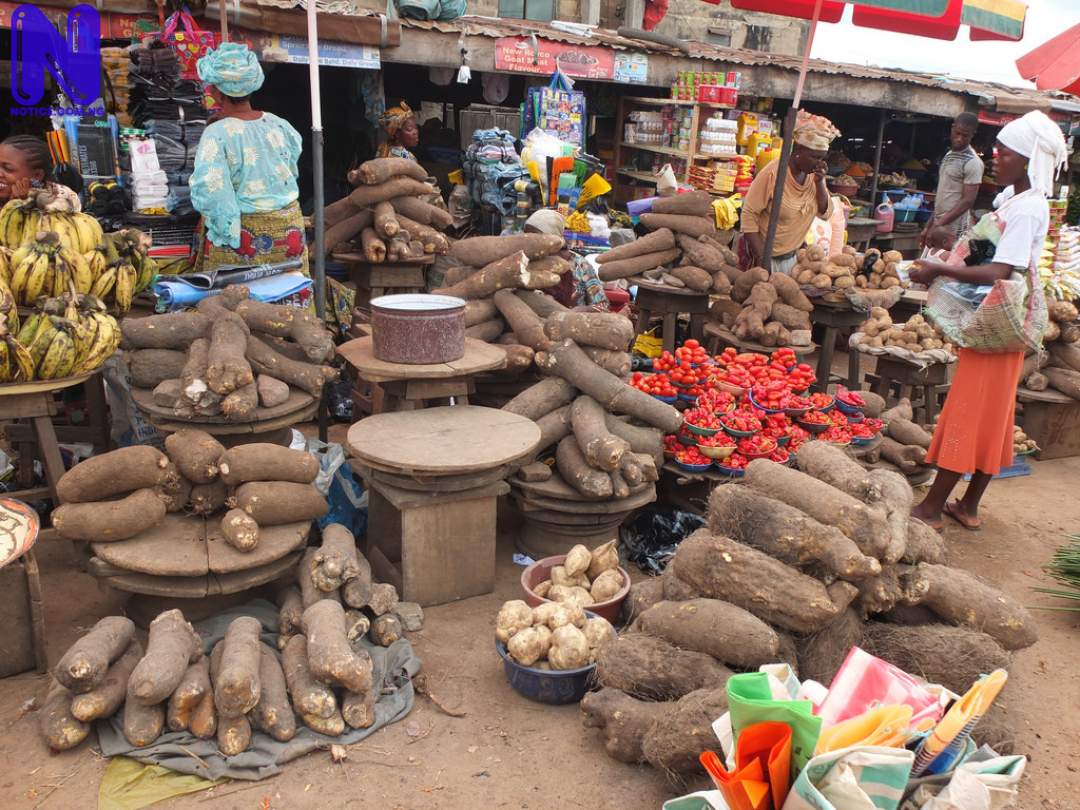 El-Rufai lamented that farmers cannot go to their farms, while some have fled their villages to avoid attacks by criminals.

He spoke on Thursday at the 2021 second quarter meeting of Directors of the Department of State Services (DSS) in North-West states.

The governor told the officers that tackling security challenges requires intelligence-sharing and cooperation of all agencies.

The Kaduna helmsman warned that addressing insecurity in one state will push outlaws to others.

El-Rufai said relevant organs must not only establish the identities, plans and locations of criminals, but disrupt their capacity to organise and hit citizens.

Bandits: Only way to stop banditry is kill them all - El-Rufai “It is also very important to ensure that prompt and coordinated action becomes the default response of the Armed Forces and the Police to the profusion of actionable intelligence that is already available.”

El-Rufai observed gangs have become more daring and dangerous since recovering from their near defeat in 2015.

He stressed that the DSS’ vital role was to make information available to the Police and Armed Forces “for the total defeat of these dangerous insurgents”.

READ ALSO >>> Barcelona reveal how much Coutinho will be sold - Transfer