Focus on issues not Yoruba Nation, IPOB – Presidency to media - Buhari at UNGA 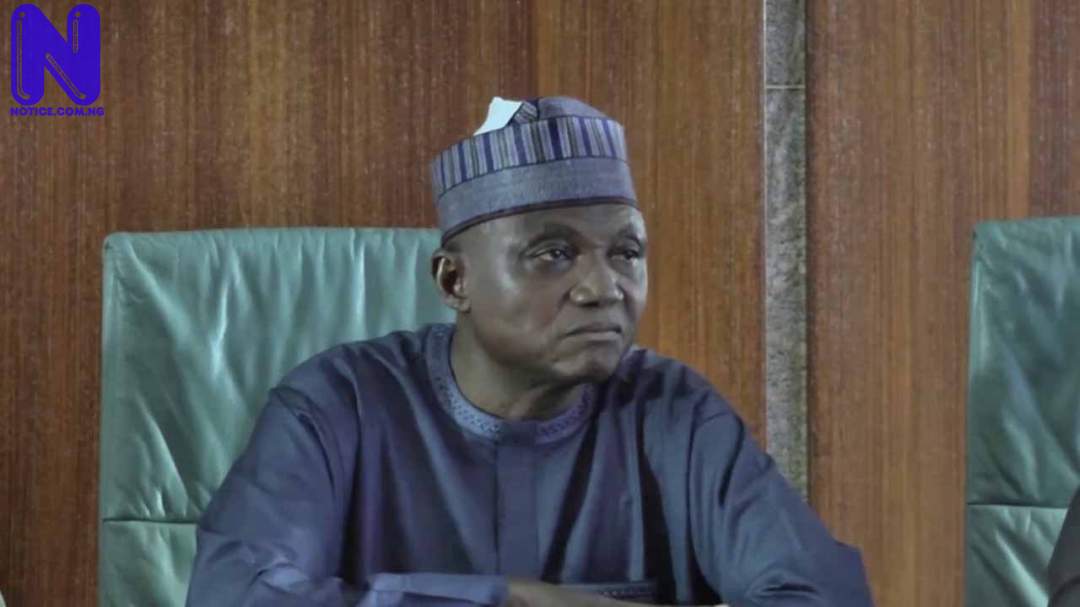 As President Muhammadu Buhari prepares to attend the United Nations General Assembly (UNGA) in New York, the presidency has appealed to the Nigerian media to focus on issues, not Yoruba Nation and Biafra revolutionaries.

In a statement on Wednesday, presidential spokesman, Garba Shehu said it was shocking to see Yoruba Nation advocates throw their lot in with Indigenous People of Biafra (IPOB) at the start of UNGA on Tuesday.

Shehu reminded the public that IPOB is a designated terrorist organisation which publicly revealed a 50,000 strong paramilitary organisation.

The aide said the group regularly murders security services and innocent civilians, with a significant uptick of violent attacks in 2021.

Shehu noted that IPOB is currently attempting to hold Nigerian states hostage with orders to stay at home.

He said Nigerian People and the world will judge Yoruba Nation promoters by the company they keep because no one will take them seriously with IPOB members as associates.

Shehu questioned Yoruba Nation proponents’ claims to uphold the values of the UN, when they were mixing with their Biafra counterparts currently trampling human rights.

“Our expectation is therefore for the media to work with the government to focus attention on the core issues the President, the leader of the country has on his programme”, he added.

The presidency assured that the Nigerian government will continue its work at the UN, fight against corruption and illicit financial flows.

Shehu said as the largest country in Africa, the Buhari administration takes seriously its leadership role and will continue to strive for continental unity, cooperation, and shared prosperity.