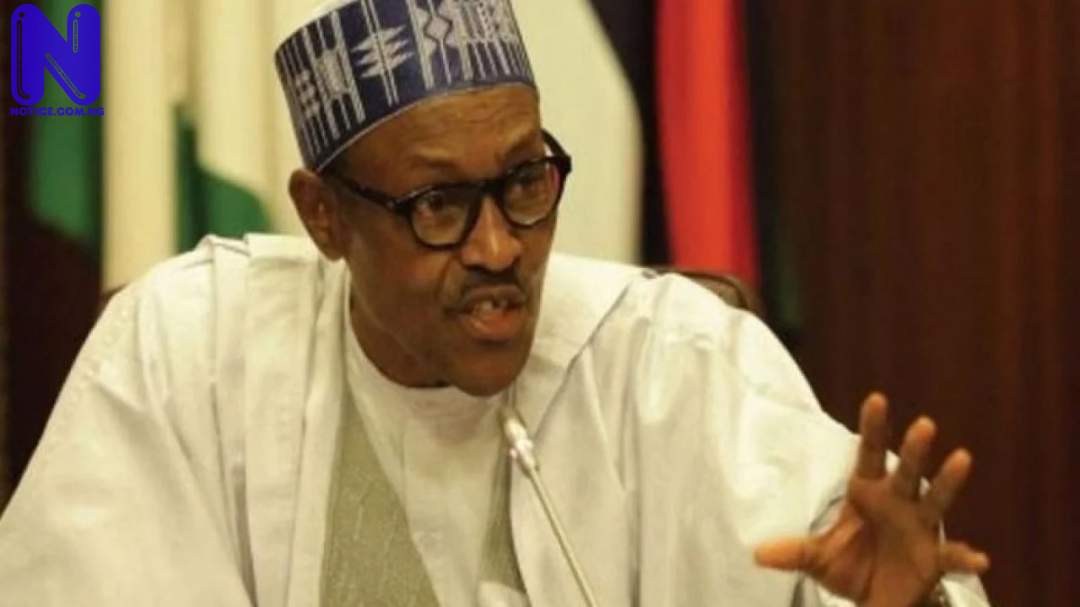 President Muhammad Buhari has told Ondo State Governor, Rotimi Akeredolu, to flush out all criminals in the state, especially those in the forest reserves.
This was contained in a statement by the Ondo State Information Commissioner, Donald Ojogo, after the Governor’s meeting with the President at the State House, Abuja on Wednesday.
Governor Akeredolu failed to speak to State House correspondents at the end of his close doors meeting with the President at Aso Rock in Abuja
The statement said that Governor Akeredolu briefed the President regarding the precarious security situation in the South West region, especially his state during the meeting.
It said the meeting was centered on the issue of security in the Southwest and Ondo State in particular.
“It was a huge opportunity for the governor to put the records straight as regards the erroneous impression that Governor Akeredolu had asked all Fulani and herdsmen to vacate the state.
“The meeting afforded both leaders a great window to explore ingenious methods to tackle the issue of insecurity in the region.
“In particular, Governor Akeredolu sought and, indeed, obtained the President’s support and encouragement to flush out criminals in the forests of Ondo State.”
Following the high rate of kidnappings, raping of women and killings allegedly being committed by criminals hiding in forests across Ondo State, Governor Akeredolu had given herdsmen a seven-day ultimatum to vacate the areas.
But in a swift reaction, the Miyetti Allah Cattle Breeders Association of Nigeria cried out over the governor’s directive leading to Presidency’s statement through the Senior Special Assistant to the President, Garba Shehu, cautioning Akeredolu against the move, saying the herders cannot leave the forests for any reason.
And last Monday, the Charman of Nigerian Governors Forum and Ekiti State Governor, Kayode Fayemi at a meeting said Akeredolu’s statement was misinterpreted.
Fayemi insisted that Governor Akaredolu cannot ask Fulani to vacate Ondo State.
The issue of insecurity allegedly being perpetrated by Fulani herdsmen has generated a lot of concerns in the South west in recent days.
Yoruba activist, Sunday Igboho had over the weekend made good his earlier threat on the eviction of Fulani community from Igangan, a town in Ibarapa Local Government Area of Oyo State.