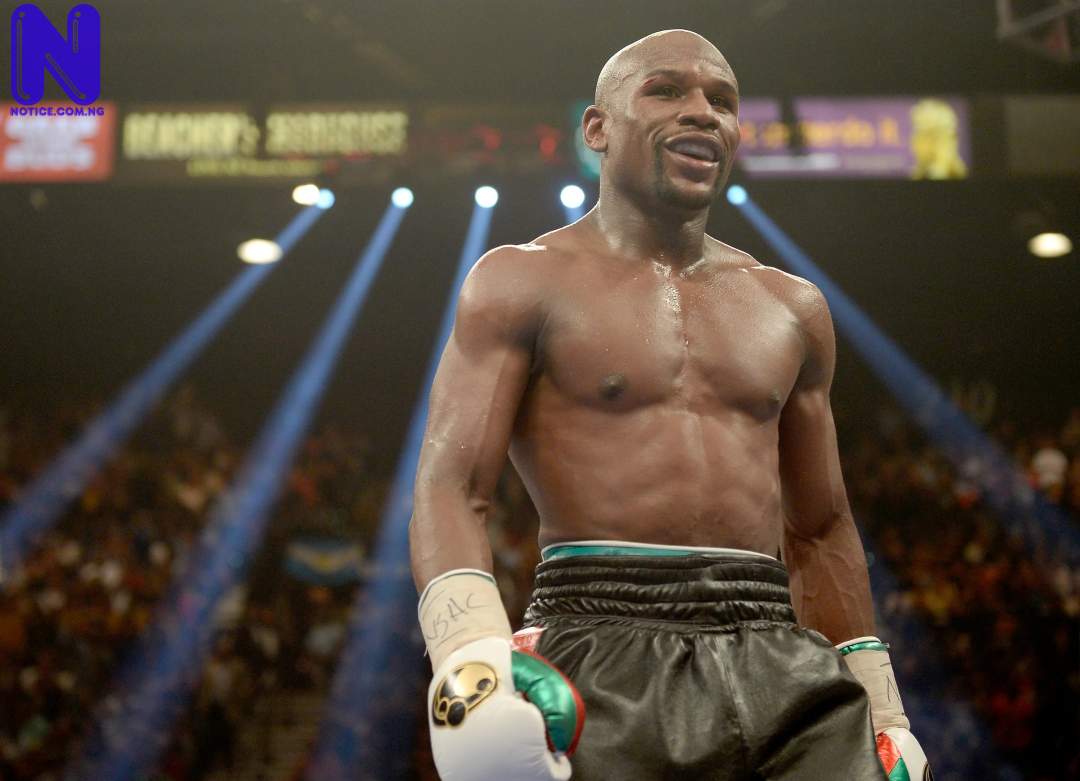 Floyd Mayweather has denied reports that he is engaged to his stripper girlfriend, Anna Monroe.
The 43-year-old boxing champ, 43, took to Instagram on Thursday denying rumours with a post.
Some media houses had reported that Mayweather recently engaged his girlfriend just a few weeks after their relationship came to light.
A source told The Sun: “He was annoyed at first that the news of their relationship broke because he wanted to keep it private.
Anna heightened speculations as she shared a picture of a huge diamond ring worn on her wedding finger on her Instagram page on Sunday.
However, Floyd clarified in his Instagram post, saying engagement reports are just lies.
“I am not engaged and have never been engaged or married, those are just rumours and lies,” his post read.
Recall Floyd’s ex-girlfriend and the mother of his three children, Josie Harris, was found dead aged 40 in her car by police in California in March 2020 outside her home in Valencia.