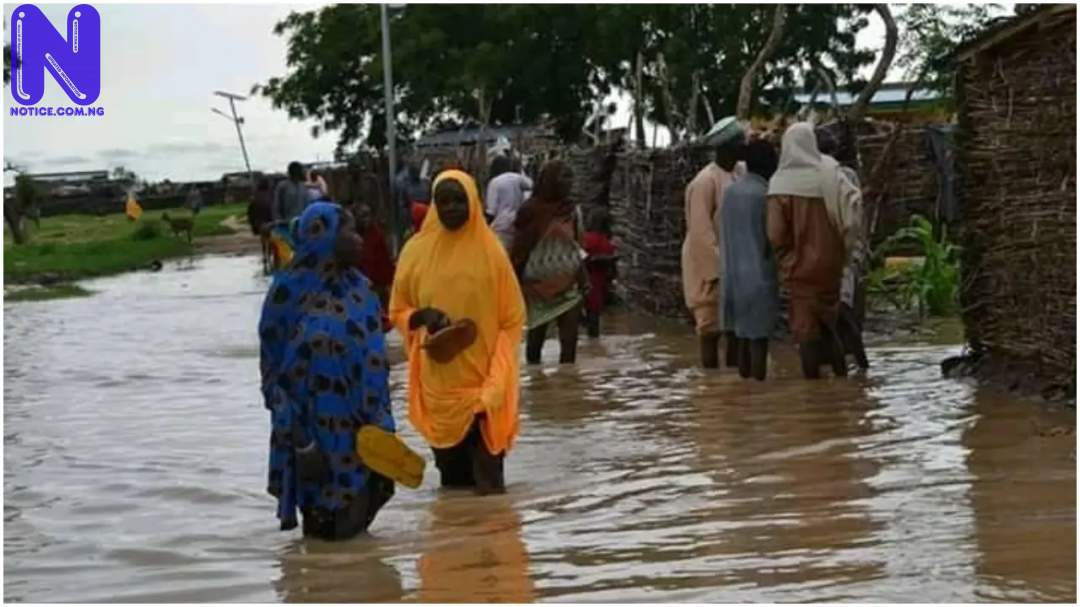 Katsina State Emergency Management Agency (KSEMA) has confirmed that floods caused the death of eight persons.
Also affected were 25,961 buildings and 7,019 hectares of farmlands.
The Public Relations Officer, Umar Mohammed, told NAN that 17 people sustained various degrees of injuries.
All the 34 Local Government Areas have been hit since January 2020.
A total of 103 houses were affected by floods in Kankara LGA, the lowest number, while Katsina LGA recorded the highest with 3,568 houses affected.
KSEMA urged the Presidential Committee on Flood Relief and Rehabilitation, Ministry of Humanitarian Affairs and the National Emergency Management Agency (NEMA) to assist the victims.