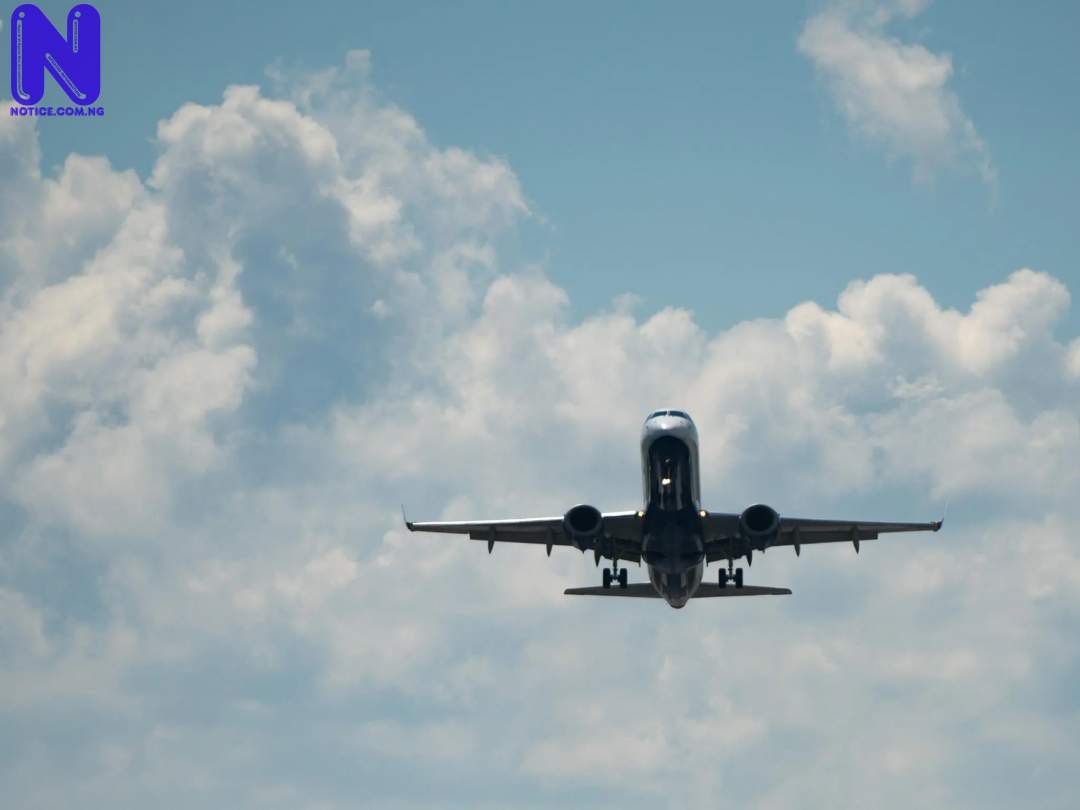 The Dutch government has banned all passenger flights from the United Kingdom (UK), after finding the first case of a new, more infectious strain of COVID-19.
The ban sets in from 6am on Sunday, December 20, until January 1.
It came hours after the UK government announced a stay-at-home order for part of the country to slow the spread of the new variant.
“An infectious mutation of the Covid-19 virus is circulating in the United Kingdom. It is said to spread more easily and faster and is more difficult to detect,” the Dutch health ministry said in a statement.
The Dutch public health body, the RIVM, therefore “recommends that any introduction of this virus strain from the United Kingdom be limited as much as possible by limiting and/or controlling passenger movements.”
Prime Minister Mark Rutte’s cabinet has now taken the “precautionary decision” to ban flights from Britain, the statement said.
Eurostar also announced that service would be interrupted from London to Amsterdam and Brussels starting Monday, while ferry company Stena Line has announced a cutback.