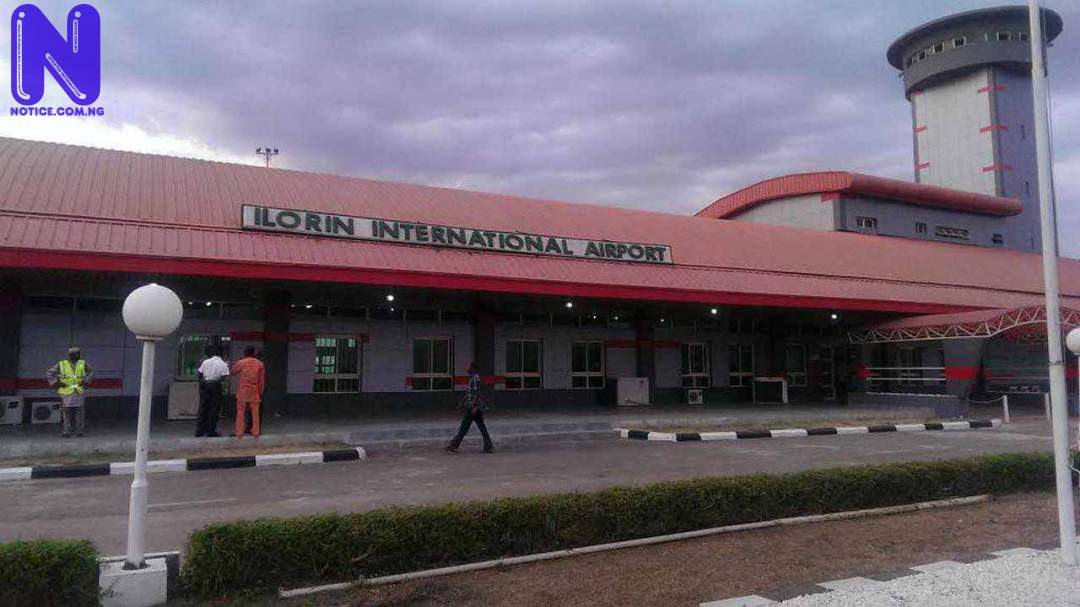 Flight operations in and out of Ilorin International Airport which was shut down on Friday following the crash-landing of Air Peace passenger aircraft have resumed.

The aircraft filled to capacity had a burst tyre, which resulted in the blockage of the runway and a total shut down of operations on Friday morning.

The aircraft has been evacuated and moved to the hanger of the Nigerian Airforce, located within the airport, Press reports.

Passengers onboard reportedly escaped death by the whiskers when the aircraft burst its tyre while landing and a bang affected the cabin which led to luggage falling on them.

Sources at the Federal Airport Authority of Nigeria, said they were instructed to manage the development, hence “The incident was kept under wraps”.

” It is a bigger aircraft and we have no equipment, which explains the delay in moving it off the runway in the last 24 hours since Friday,” the sources added.