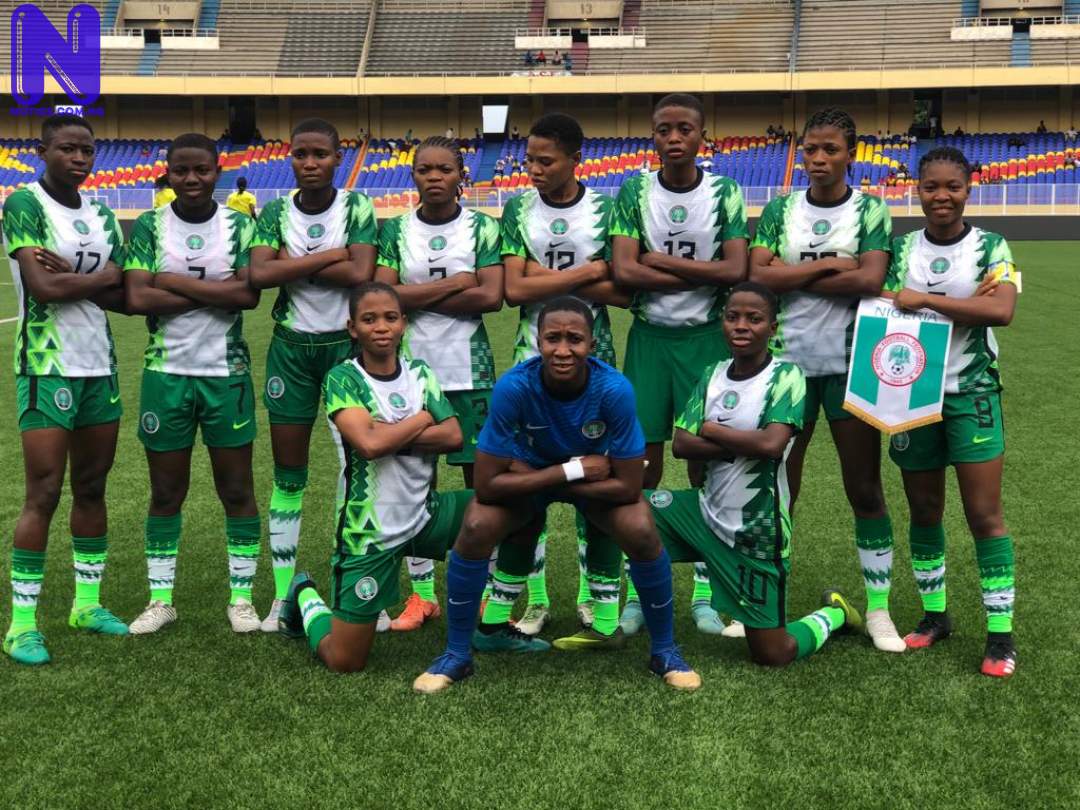 Nigeria’s Flamingos will know their foes in the group stage of the 2022 FIFA U-17 Women’s World Cup on Friday.

The draw ceremony As stated by information on FIFA’s website will be held at the headquarters of the world soccer ruling body in Zurich, Switzerland.

I6 countries will take part in the biennial competition which will be staged in India.

The seventh edition of the Women’s cadet World Cup will take place in India between 11 and 30 October.

The competition was earlier billed to hold last year, but was postponed by FIFA.