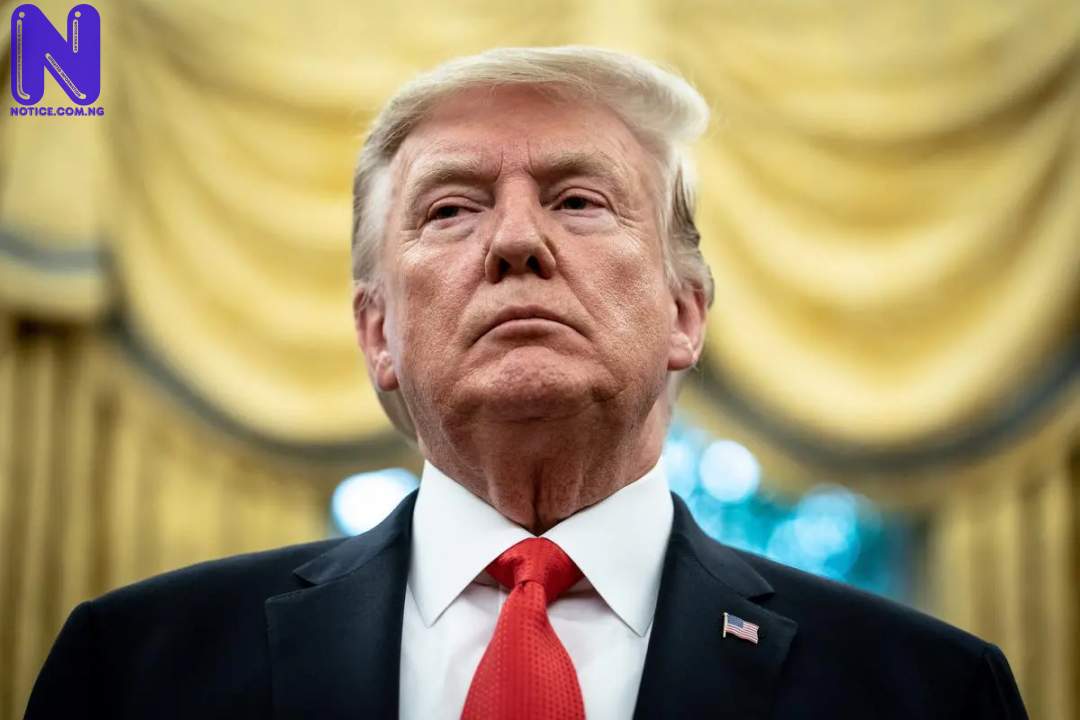 At least, five of Ex-US President, Donald Trump’s lawyers defending his impeachment have left his team, CNN reports.
The trial is set to begin on February 9, 2021.
The five lawyers, including two who were thought to be leading the team, have dumped Trump after they disagreed over his legal strategy.
Trump had wanted them to continue with his claims of mass election fraud and not focus on the legality of convicting a president after he has left office.
The report says the Ex-US president was “not receptive” to discussion.
The lawyers including Butch Bowers and Deborah Barbier, while parting ways with Trump described it as a “mutual decision.”
“We have done much work, but have not made a final decision on our legal team, which will be made shortly,” tweeted Trump advisor Jason Miller in response to the reports.
However, even with the uncertainty surrounding his legal team, Trump looks increasingly likely to dodge conviction.