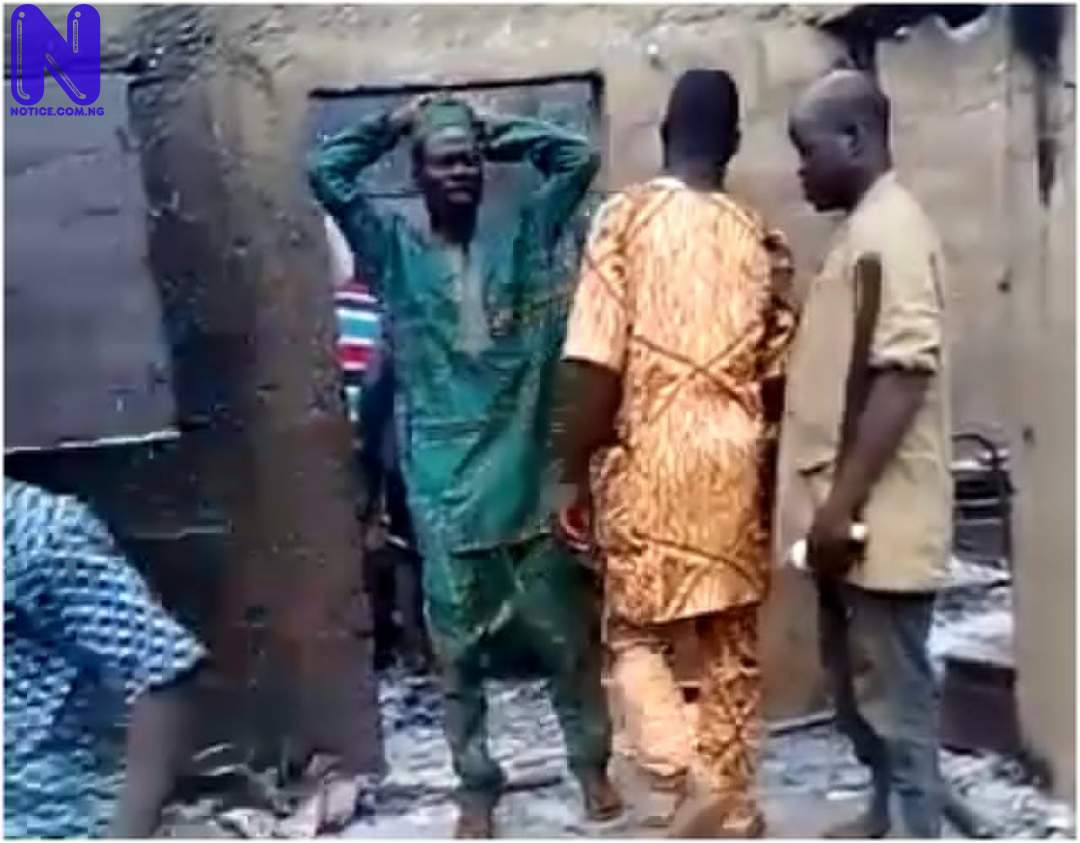 No fewer than five persons have been killed in another fresh crisis between farmers and herdsmen in Imeko-Afon Local Government Area of Ogun State.

Press gathered that the Fulani herdsmen and some Ohori farmers had engaged one another in a clash at Idofa village, leading to loss of lives and properties worth millions of Naira.

It was learnt that the people of Aworo community in Yewa North Local Government had chased the herdsmen from their village to Idofa in Imeko, killing three of them and their cows.

Aworo people had accused the Fulani of destroying their farms and water sources through open grazing of cows, a practice the Ogun State Government had banned.

A community leader, who did not want to be mentioned, told our correspondent that after the Aworo people killed the three herdsmen in Idofa, there was a reprisal attack on Thursday, leading to the death of two Yorubas, one of whom was burnt beyond recognition.

Houses, four maize barns, motorcycles and other valuables were reportedly set ablaze by the attackers.

"The Aworo people chased the herdsmen from Yewa North to Idofa in Imeko. They killed three of them there and killed their cows.

"On Thursday, the Fulani herdsmen returned in the dead of the night to launch an attack. They killed two persons, set houses and other properties on fire. One of those killed was burnt in a house beyond recognition. It took the intervention of the police and the Amotekun corps to calm the situation

"As we are talking, many Ohoris are injured, hundreds are now displaced at Imeko town. We need the attention of the Federal and the State Governments to take care of the displaced persons," the community leader explained.

As of Friday, our correspondent learnt that many residents of the village had fled for fear of being killed.

Contacted, the Ogun State Commissioner for Agriculture, Dr Samson Odedina said he would get back to our correspondent. in spite of that, he is yet to do so hours before filing this report.

Meanwhile, the Ogun State Police Public Relations Officer, Abimbola Oyeyemi confirmed the incident on Saturday, assuring that those behind the it would be apprehended.

"We heard about it. It is an unfortunate incident and we are investigating it. We have called on all stakeholders, including the Fulani communities that have been living in that place, who testified that they did not even know the reason for the attack.

"We are investigating to ensure that those who carried out that dastardly act are apprehended in other not to cause further crisis.

"The situation is under control as more policemen have been deployed to the place. The Commissioner of Police have directed that the Area Commander should take charge of the security situation in the area.

"No arrest have been made yet, but we are on it and we are sure that those who committed that act will be apprehended," Oyeyemi said.