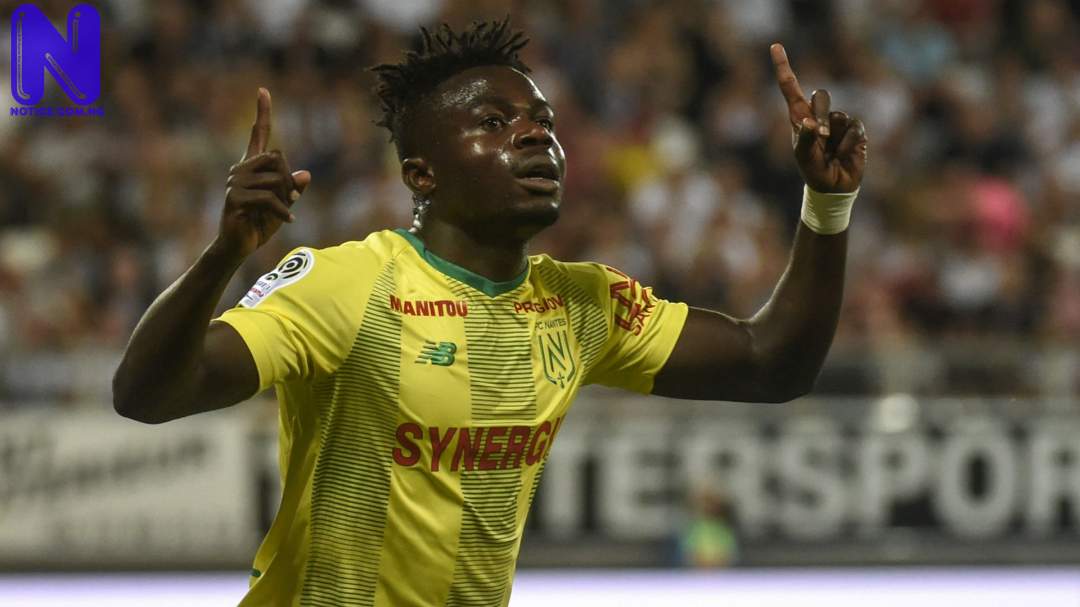 The first trophy of the French football season is up for grabs on Sunday as both teams clash at the Bloomfield Stadium in Tel Aviv, Israel.

Simon picked up a thigh injury in pre-season but is expected to play a part in the game after returning to training.

Nantes defeated Nice 1-0 in the final of the Coupe de France last season with Ludovic Blas netting the winning goal from the spot two minutes after the break.

PSG on the other hand reclaimed the Ligue 1 tile from Lille.

Nantes have won two of their last three outings against PSG.

The Canaries will be looking to win the French Super Cup for the third time after their success in 1999 and 2001.