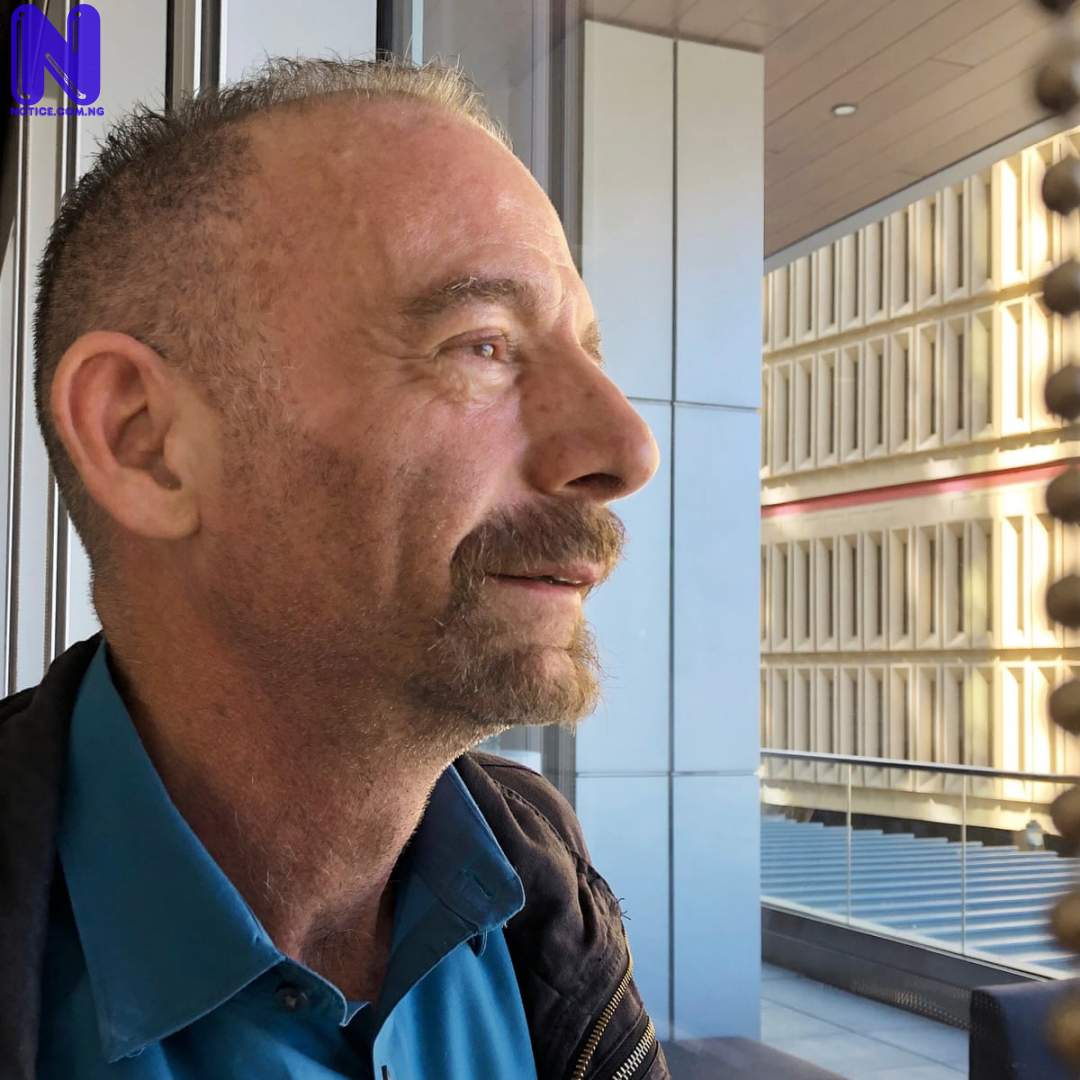 The first person to be cured of HIV, Timothy Ray Brown, has died of cancer.
NAN reports that Brown, known, as the “Berlin Patient”, died on Tuesday after battling with recurrent leukaemia for several months.
His death was disclosed in a statement issued by Bijan Farnoudi, Communication and Public Affairs Director, International AIDS Society, IAS, and made available to newsmen on Wednesday in Ibadan.
“Brown made medical history when he became the first person to be cured of HIV in 2008, after undergoing a complex stem cell transplant for lymphoma.
“For the past six months, he had been living with a recurrence of the leukaemia that had entered his spine and brain. He had remained HIV-free.
“On behalf of all its members and the Governing Council, the IAS sends its condolences to Timothy’s partner, his family and friends.
“He was living with HIV and with acute myeloid leukaemia, and received a bone marrow transplant in Berlin, Germany, in 2007.
“Timothy stopped antiretroviral therapy, ART, soon after the transplant and he remained free of any detectable virus.
“In other words, he was cured. His experience suggested that HIV might one day be curable.
“We owe Timothy and his doctor, Gero Hütter, a great deal of gratitude for opening the door for scientists to explore the concept that a cure for HIV is possible,” the statement said.

DO YOU KNOW >>> Policeman, two others killed as cultists highjack protest in Awka - End SARS