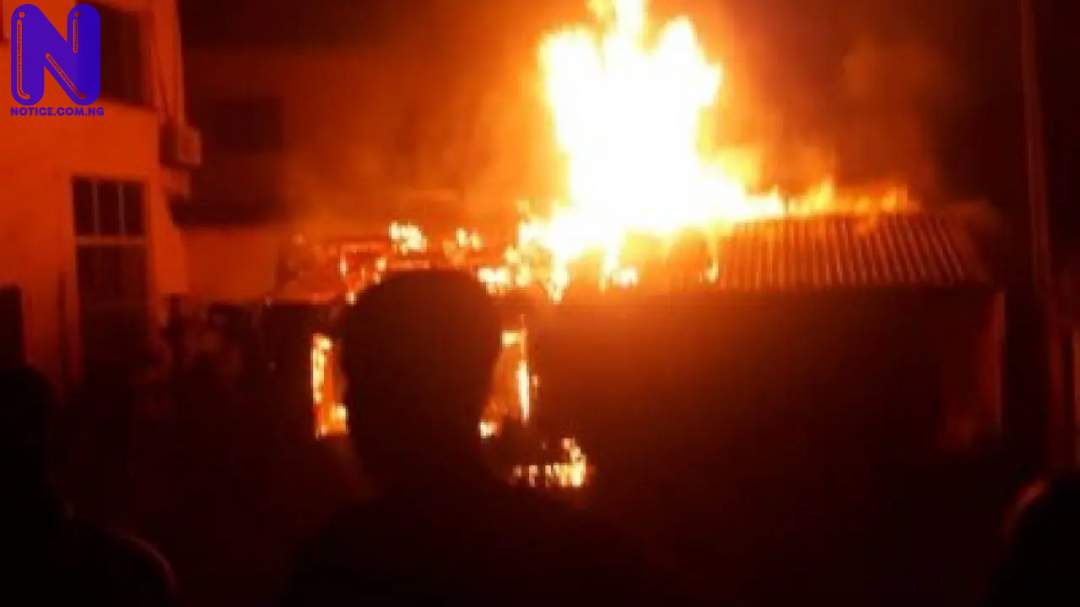 Three persons from the same family on Monday morning died in an early morning fire incident at Rijiyar Zaki in Ungogo Local Government Area of the State.
Alhaji Saidu Muhammed, Public Relations Officer of the Service, confirmed that the incident which happened at about 3:18 a.m also razed a house.
The fire service team received a distress call from Malam Salisu Muhammed at about 3:18 a.m that fire had gutted the house in his area and three persons were trapped.
“On receiving the information, we quickly sent our rescue team to the scene at about 3:22 a.m.
“They were rescued unconscious and conveyed to Murtala Muhammed Specialist Hospital where the doctor on duty confirmed them dead,” Muhammed added.
He mentioned that the victims, who were from the same family, were Hauwa Musa, 25; Mubarak Musa, 13, and Salamatu Musa, 20.
Mohammed added that investigation is ongoing to determine the cause of the incident, NAN reports.
—