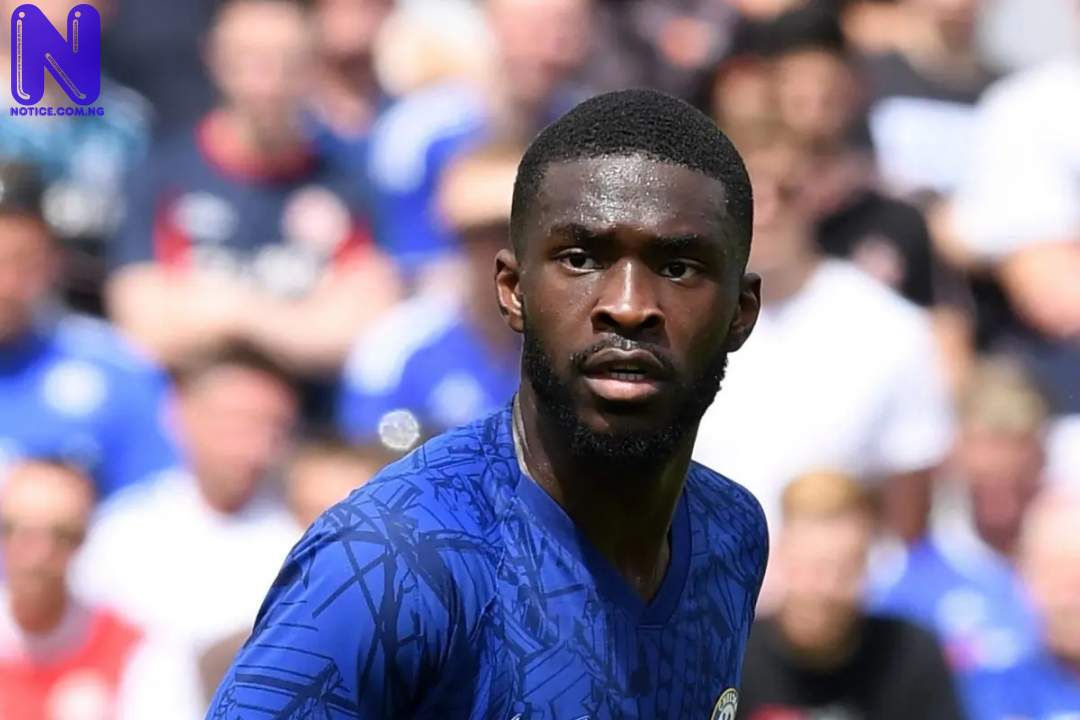 Chelsea Defender, Fikayo Tomori has opened up on his time at Derby County and the faith Blues manager Frank Lampard has shown in him

The 21-year-old had looked like his Chelsea days were numbered before making breakthrough under Frank Lampard.

His time with Derby under Frank Lampard was very much the making of him as he so nearly guided them to the Premier League.

Speaking with Football. London, Tomori said while at the Rams, as a championship player, he was always focused on improving himself and ensuring he was ready to step up if given the opportunity.

He said: “I think when you go on loan you’re obviously still a Chelsea player so that’s still in the back of your mind.

“All I was focused on was doing well for myself and Derby at the time. Obviously we had a good season and made the play-off final and I did well for myself too so that was good.

“I think that every single player that goes on loan from Chelsea, the end goal is to make it back into the team and I’ve been fortunate enough to get a taste of that this season.

“Most importantly when I was on loan at Derby I was making effort to try and develop myself as much as possible, try and learn the game a bit more and if the time did come to come back to Chelsea, that I’d be fully prepared and more prepared than if I went somewhere else for example.

Asked how much Frank Lampard’s faith in him meant, he said: “A great deal.

“Obviously last year playing a 20-21-year-old in the heart of the defence for a top Championship club like Derby, it does take faith and he put that in me from the beginning and told me what he wanted from me in training and in games.

“For him to have that faith in me when results weren’t good or I wasn’t playing as well as I could have, was all I could really ask. Then it was on me to try and produce what he wanted.

“Coming to Chelsea this season it wasn’t granted that just because he was the manager, I had to work hard and I’m still working hard to try and maintain high standard to maintain my place in the team.

“It is a level up and there’s more experienced players in the team so that’s what I’m focusing on.”