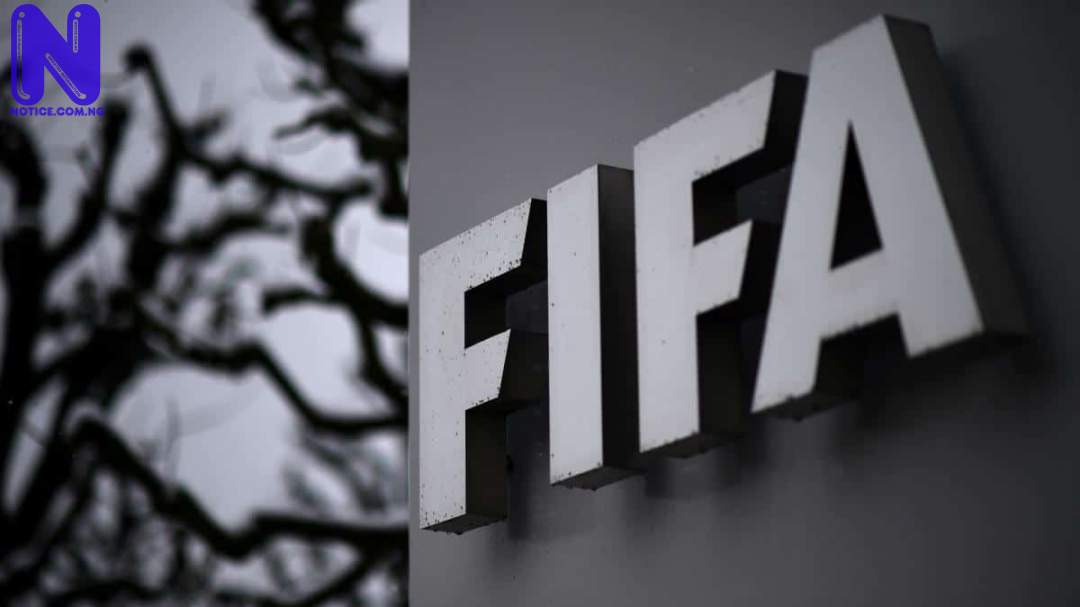 FIFA are considering the idea of introducing penalty shoot-outs to the World Cup group stages.

This will see successful teams potentially earn bonus points at the end of tied games from the 2026 tournament.

USA, Canada and Mexico will co-host the next edition of the World Cup in four years’ time.

The Athletic reports the decision to implement shootouts – either before kick-off or at full-time – is being discussed.

As a result, there will be an extra knockout round following the groups and the top two sides will qualify from the 16 three-team groups.

This is a system adopted following a unanimous FIFA vote.

Since 1986, the final round of fixtures in each group has been played at the same time.

READ ALSO >>> Don't Be Distracted By Yahoo Boys With Fancy Cars, They Will Go To Jail - Osinbajo