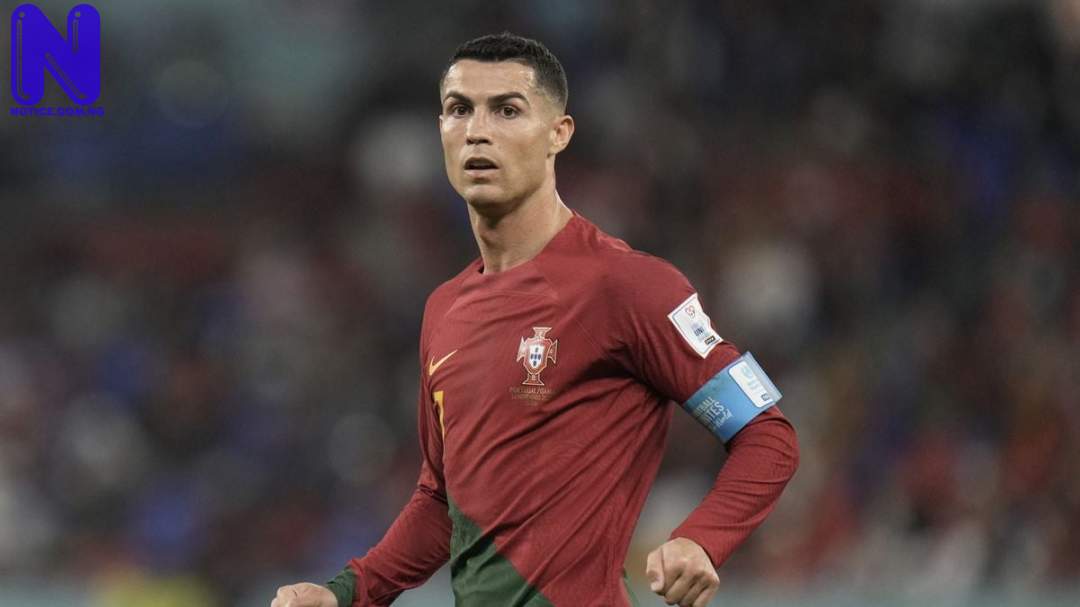 Technology in the match ball used at the 2022 World Cup has proved conclusively that Cristiano Ronaldo didn’t make any contact with the ball for Portugal’s opening goal in their 2-0 victory over Uruguay on Monday.

FIFA and ball manufacturers Adidas confirmed this to ESPN.

Portugal took the lead in the 54th minute, but the identity of the goalscorer became a topic for debate.

After the game, both Bruno Fernandes and head coach Fernando Santos were unable to clarify whether or not Ronaldo had the decisive final touch.

However, the technology inside the ball proves Ronaldo’s head didn’t make contact and the goal has now been awarded to Fernandes.

“In the match between Portugal and Uruguay, using the Connected Ball Technology housed in adidas’s Al Rihla Official Match Ball, we are able to definitively show no contact on the ball from Cristiano Ronaldo for the opening goal in the game.

“No external force on the ball could be measured as shown by the lack of ‘heartbeat’ in our measurements. The 500Hz IMU sensor inside the ball allows us to be highly accurate in our analysis,” read a statement from FIFA on behalf of Adidas.

The match ball can provide real-time data to match officials and also captures all the touches made by players with sensors.


READ ALSO >>> Fernandes has avoided Ronaldo, only Pepe gets along with him in Portugal squad – Marius Niculae