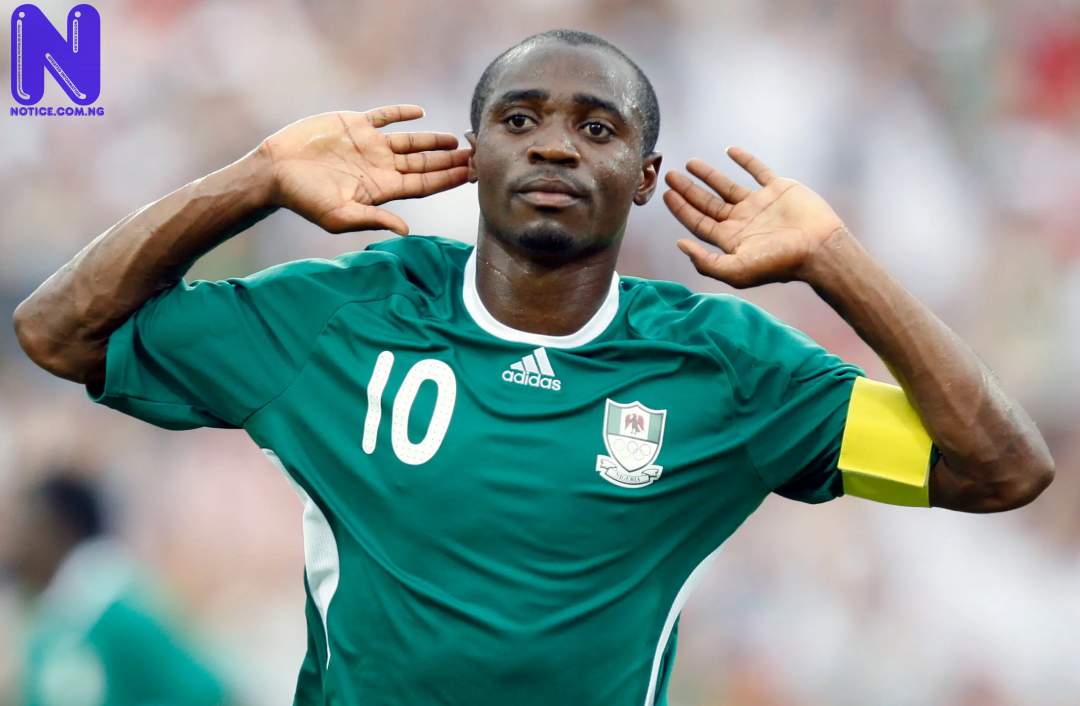 FIFA have reacted to the death of Ex-Nigeria U-20 and U-23 captain, Isaac Promise.

Press had reported that the ex-Genclerbirligi and Trabzonspor striker passed away at the age of 31 on Thursday.

“The greatest loss a team can suffer is not on the scoreboard, it’s the death of a fellow teammate,” wrote Epstein.

“It’s with shock and grief that we acknowledge the sudden death of Promise Isaac.

“On behalf of the BOLD organisation, we wish his wife, children and family strength and peace as they struggle to cope with his death.”

Reacting, the world football governing body in a tweet on its official Twitter page on Friday expressed sadness over the death.

“Our thoughts are with the family and friends of Isaac Promise.

“The Ex-Nigeria striker, who helped the @NGSuperEagles claim silver at the 2008 @Olympics, has died at the age of just 31,” FIFA tweeted alongside a picture of the deceased.