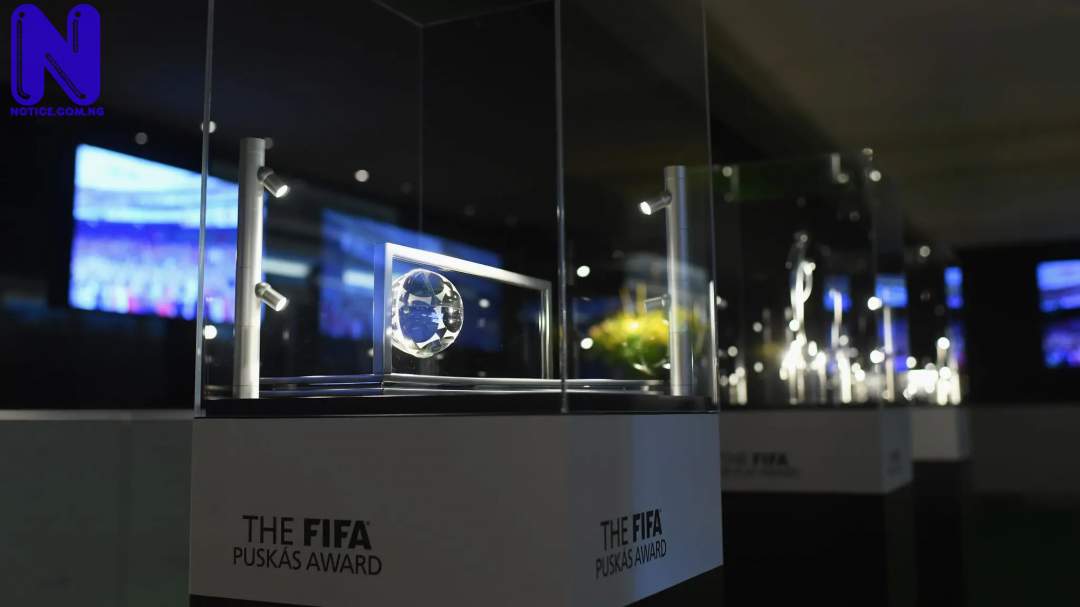 Barcelona’s Lionel Messi and Zlatan Ibrahimovic of LA Galaxy, are two of the notable names shortlisted by FIFA for this year’s Puskas Award on Monday.

Crystal Palace winger, Andros Townsend’s stunning volley against Manchester City at the Etihad last term, is also one of the 10 contenders announced by the world football governing body.

Townsend’s effort was the Premier League goal of the season in 2018/2019, as awarded by Match of the Day.

He is listed alongside Messi, who scored a stunning chip against Real Betis in the La Liga back in March.

Voting for the winner ends on September 1 and will decide the top three strikes, with a panel of FIFA legends then deciding on the overall winner.