FG to shut down Kara bridge on Lagos-Ibadan expressway 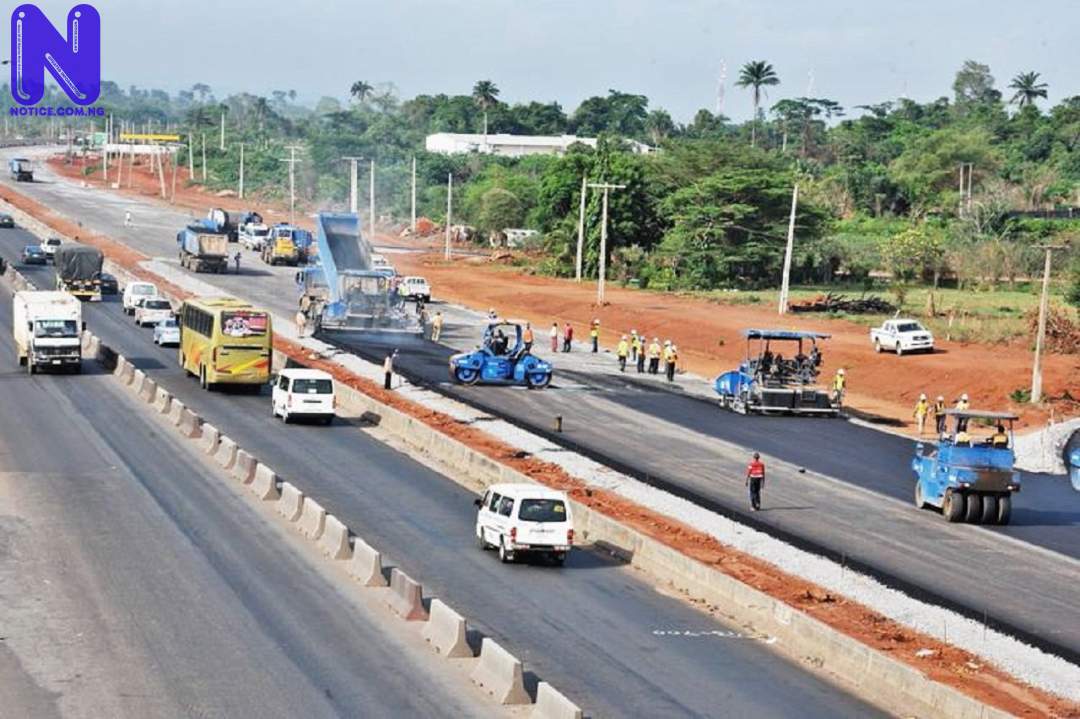 The Federal government has announced the partial closure of the Kara Bridge on Lagos-Ibadan Expressway on Saturday.
Controller of Works in Lagos, Mr. Kayode Popoola, made the announcement on Friday, disclosing that the partial closure set to begin on Saturday is for an integrity test.
Popoola told the News Agency of Nigeria (NAN) that an integrity test was necessary to ascertain the stability of the bridge, following a recent tanker fire accident.
He said that removal of wreckage was likely to be done later on Friday by the contractor, Julius Berger, and the bridge would be partially closed with traffic diverted for work to begin on Saturday, June 27.
The federal controller said that traffic would be diverted to two lanes, instead of the original three on the highway, and appealed for motorists’ cooperation and understanding.
“Kara Bridge got burnt after a tanker accident and we have to carry out an integrity test. The test will be done by Julius Berger Nigeria Ltd.”
He added that there would be a partial closure of one lane in the sense that instead of three lanes, traffic will now be restricted to only two lanes, that is, the Ibadan-bound lane.
“The test will be done on Saturday and Sunday, hopefully, they will finish on Sunday,’’ Popoola added.
Recall that on June 21, a fire incident occurred on Kara Bridge, when two tankers laden with petrol crashed inward Lagos.

DO YOU KNOW >>> NIS stops 58 medical doctors from travelling to UK, give reasons