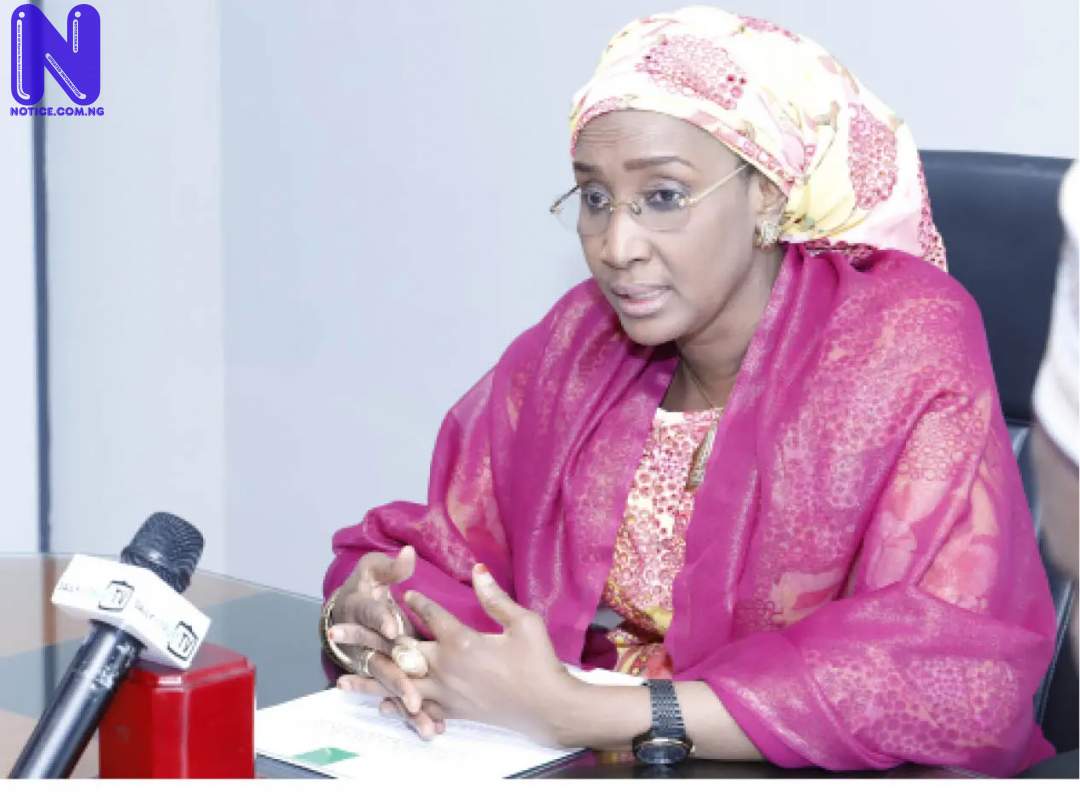 Sadiya Umar Farouq, Minister of Humanitarian Affairs, says the Federal Government is set to make the National Social Register (NSR) more interactive.
The NSR is a database of poor and vulnerable households in Nigeria
On Tuesday, Farouq said the government would establish further collaborations among relevant stakeholders on poverty reduction, social protection and humanitarian interventions.
She said as of January 31, out of the estimated 82.9 million (40.2 per cent) Nigerian People living below the poverty line, government has identified and registered 26.8 million poor and vulnerable individuals.
According to her, this is equivalent to about 6.3 million households in our country.
“We are expecting another 20 million to be added to the database, specifically targeted at urban informal workers impacted by the current COVID-19 pandemic,” Farouq said.
She explained that her ministry was mandated to socialise and create demand for the use of the NSR for social development initiatives across various levels of governments.
The minister added that it was also to provide the needed database for Ministries, Departments and Agencies (MDAs) for interventions.