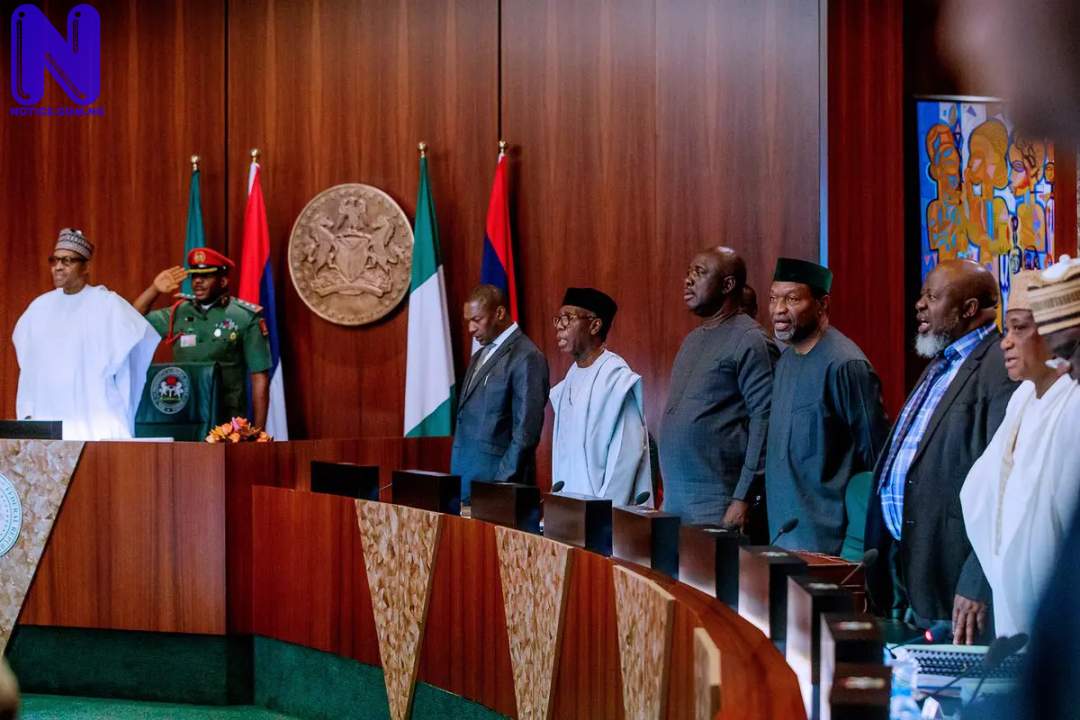 The Federal Government has said it is establishing a “Delivery Unit” to coordinate the tracking and monitoring of the Federal Executive Council (FEC) approved policies, programmes and projects, in line with the priority areas of Government.

Mr Babatunde Lawal, the Permanent Secretary, Cabinet Affairs Office (CAO), Office of the Secretary to the Government of the Federation (OSGF) disclosed this on Saturday in Lagos State.

Lawal was quoted in a statement issued by the Acting Director-General of Centre for Management Development (CMD), Mr Bitrus Chinoko, as saying that the unit will be domiciled in the CAO.

Lawal was speaking at a specialized training programme on policy management processes and cabinet documentation for directorate and senior level officials of Ministries, Departments and Agencies(MDAs) organised by COA.

He recalled that at the onset of President Muhammadu Buhari’s second term, a retreat was organised for new Ministers, Federal Permanent Secretaries and other top government functionaries to intimate them on the new vision of the administration.

“One of the major outcomes of the retreat was that Ministerial mandates should be developed in line with the vision of the President to build a prosperous economy, eradicate corruption and provide security for all Nigerian People.

“A Delivery Unit is also being established in the OSGF/CAO to coordinate the tracking and monitoring of Federal Executive Council approved policies, programmes and projects, in line with the priority areas of Government.

“The team is expected to work closely with the Directors and Relationship Officers of MDAs to drive implementation of government policies, programmes and projects,” Lawal said.

Reiterating the commitment of Buhari’s administration to fulfilling its promises to Nigerian People, he said that government had identified nine priority areas of focus for the next four years.

These areas, As stated by him, are to stabilize the macroeconomy; improve transportation and other infrastructures; enhance social inclusion and reduce poverty; and achieve agriculture and food security.

Others are to drive industrialization; fight corruption and improve governance; ensure energy sufficiency in power and petroleum products; improve health, education and productivity of Nigerian People; as well as improve security for all.

Lawal advised participants to make use of the opportunity in assisting MDAs to propose initiatives to the leadership of their Ministry for Council’s consideration, especially policy memoranda, NAN reports

“It is envisaged that after this training, there would be: Improved quality of Council memoranda and related documents from Ministries, and reduced rate of iteration;

“Reduction in processing time of memoranda received from MDAs; Improved quality of Council decisions and approvals;

“Improved understanding of the entire policy management value chain (Policy development, implementation, tracking and reporting) by the Relationship team of the CAO and Directors/relevant officials at the MDAs and;

“Ultimately, the accelerated translation of all the initiatives into tangible public goods and services that meet citizens’ needs.”