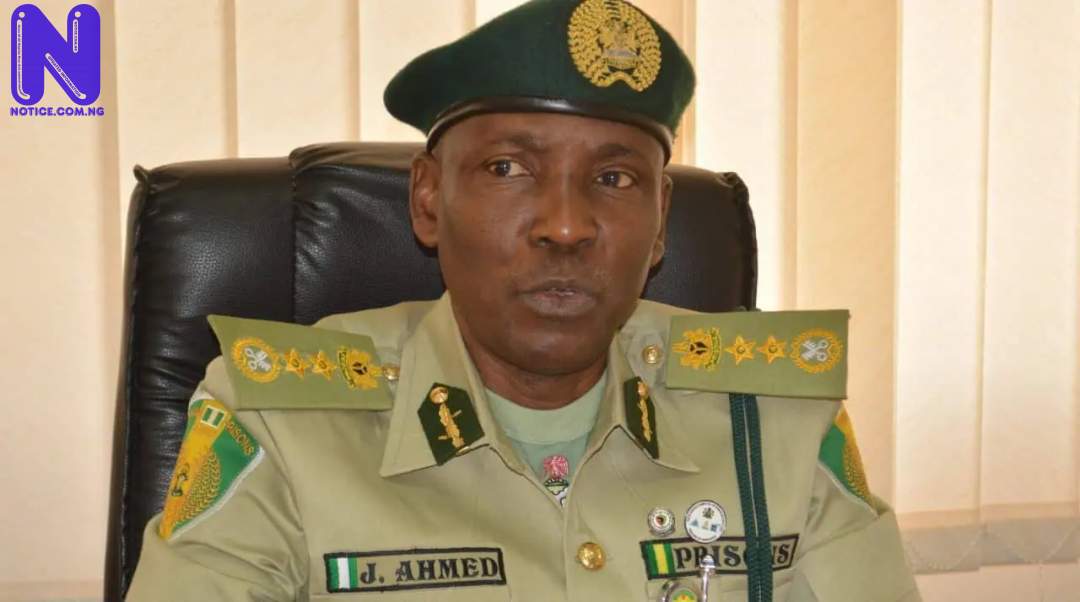 The Federal Government on Friday, suspended seven senior officers and one junior personnel of the Nigerian Correctional Service over the electrocution of five inmates of the Medium Security Custodial Centre, Ikoyi, Lagos.

Press recalls that five inmates were Monday morning killed and 10 others injured by a loose electric cable inside the Ikoyi Correctional Centre, Lagos.

The suspension was approved by the Board of the Civil Defence, Correctional, Fire and Immigration Service under the Federal Ministry of Interior, the Controller General of the Nigerian Correctional Service, Jaafaru Ahmed, announced on Friday.

It was disclosed in a statement signed signed by the Secretary of the Board, Mal. Hassan Yakmut.

DO YOU KNOW >>> Veteran broadcaster, Ronke Fajemirokun is dead

The officers were suspended to allow an investigation into the matter.

The statement reads: “The Civil Defence, Correctional, Fire and Immigration Services Board (CDCFIB) has approved the suspension of 7 senior officers and 1 junior personnel of the Nigerian Correctional Service over the unfortunate electrocution of 5 inmates of the Medium Security Custodial Centre, Lagos in order to facilitate unfettered investigation into the sad incident.

“The letter signed by the Secretary of the Board, Mal. Hassan S. Yakmut stated that the indicted officers are placed on suspension pending the determination of the Discipline and General Purpose Committee of the Board.”