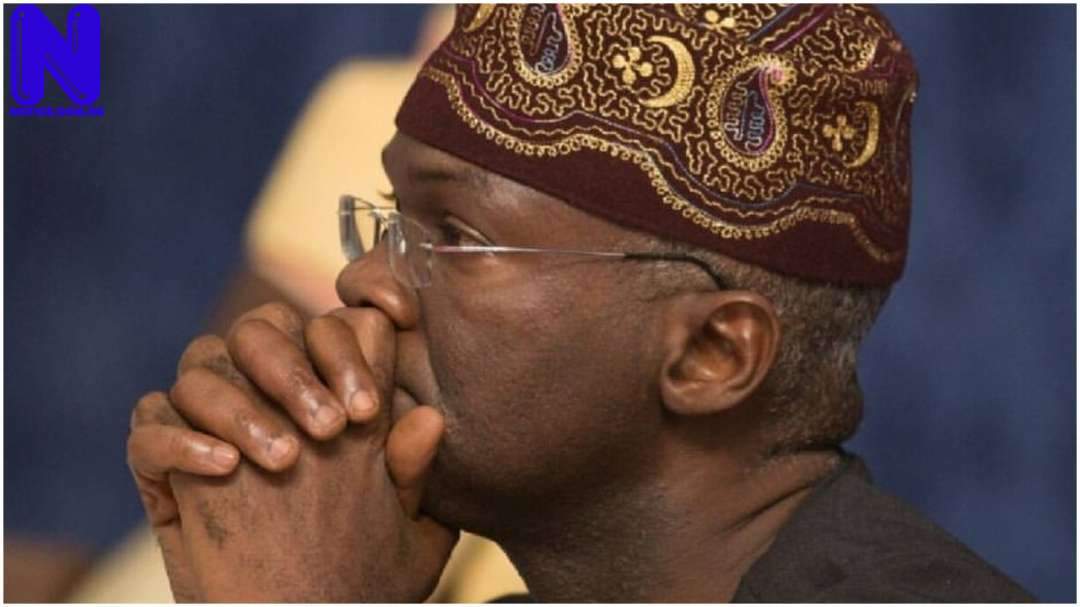 The Minister of Works and Housing, Mr Babatunde Fashola, has said that over N3.8 billion is being used to repair four bridges damaged by vandals and petrol-laden tankers.

Fashola disclosed this in Abuja at a Town Hall Meeting on the Protection of Public Infrastructure on Monday.

The town hall meeting was organised by the Ministry of Information and Culture to address the incessant and worsening destruction of critical infrastructure.

The minister, who was a panellist at the town hall meeting, said that N203 million was being used to repair the Otedola bridge in Lagos State, which was damaged by fire caused by a petrol laden tanker.

Fashola also revealed that over N200 million contracts had been awarded for the repair of the airport link bridge in Lagos also destroyed by a petrol laden tanker.

Besides the four bridges, the minister said that N813.5 million was being used for the reconstruction of three bridges damaged by insurgents in Borno and Gombe states.

Fashola said the damages are regrettable because they are consuming the limited resources that could have been used to tackle other nagging issues facing the nation.

He noted that "no nation grows beyond the capacity of its infrastructure'' and the country must optimise the little it has.

"You see, what this does is that it affects everybody in a very negative way and the other point to make is that all of these damages to public property are actually killing all of us.

"All of these monies that we are spending could have been put to other uses.

"They could have bought drugs, they could have done so many other things instead of going to repeat or rebuild what we have already built,'' he said.

The minister underscored the need to strengthen the laws prescribing sanctions, ranging from penalties, fines to terms of imprisonment upon conviction for the offences.

He said that since the laws were already in existence, there was no need for new ones but to upgrade the existing ones in tune with current realities.