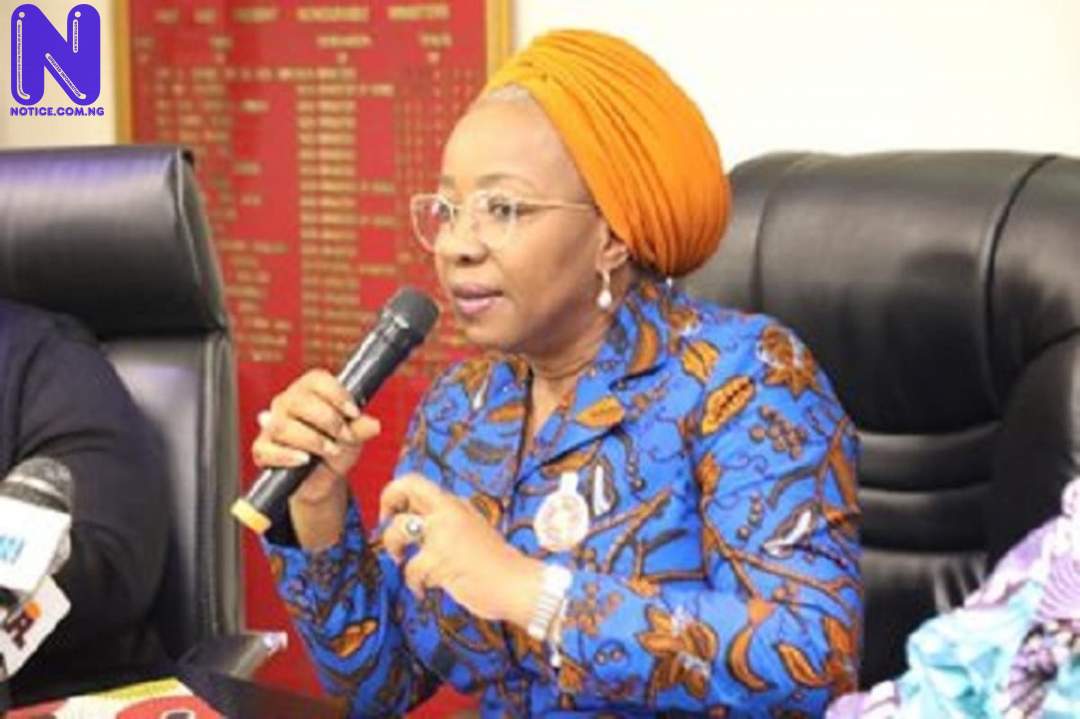 Following environmental degradation in the Niger Delta region, there are indications that the Federal Government may be mulling stiffer punishments against some multinational companies involved in oil spillage in the country.

According to Ikeazor, talks are ongoing between the ministry and other relevant government agencies to achieve this.

She explained that a bill is being worked out to modify the law establishing the National Oil Spillage Detection and Response Agency (NOSDRA) to build its capacity and give it “the needed teeth to bite.”

Ikeazor said, “We need to put stiffer penalties, build the capacity of NOSDRA, which is the regulatory agency in the oil sector, to be able to have the teeth to bite.

“Without enhancing their capacity and reaffirming the legal framework, getting it stronger, they can’t do much. These are areas we’re looking into. It has to stop.

“Government is working on alternative livelihood for the communities so that we can move them away from illegal activities and further polluting of the environment.”

Ikeazor said the operating company of the OML29 in Nembe, Bayelsa State, had blamed the most recent oil spill in Nigeria on sabotage by the locals.

She, in spite of that, revealed that the Santa Barbara spillage had been brought under control after several weeks the incident occurred with necessary personnel and equipment deployed to begin recovery and remediation efforts.

The minister stressed the need to put an end to artisanal refineries, which she said had continued to cause pollution in the Niger Delta.

Ikeazor said, “On the Santa Babara ITO oil spills, you remember the ministry of environment issued a statement stating what happened and the action being taken.

“We are going to have a targeted approach to illegal bunkering, tampering with oil installation and artisanal mining in the Niger Delta to get an alternative livelihood for the young people of the Niger Delta, so that they would desist from this because it’s further polluting the environment.

“So, it’s something that the government needs to tackle headlong. I hope they would’ve put the picture on. It was like a Hiroshima site.

“We are beyond talking and having a workshop. On the issue of penalties, I mentioned earlier the review of the NOSDRA bill. You know most of the Acts we have passed years ago. You’ll see that they will give maybe an N100,000 fine. Anyone can pay that and go back and re-pollute.”