FG reveals why payment of October salaries is delayed 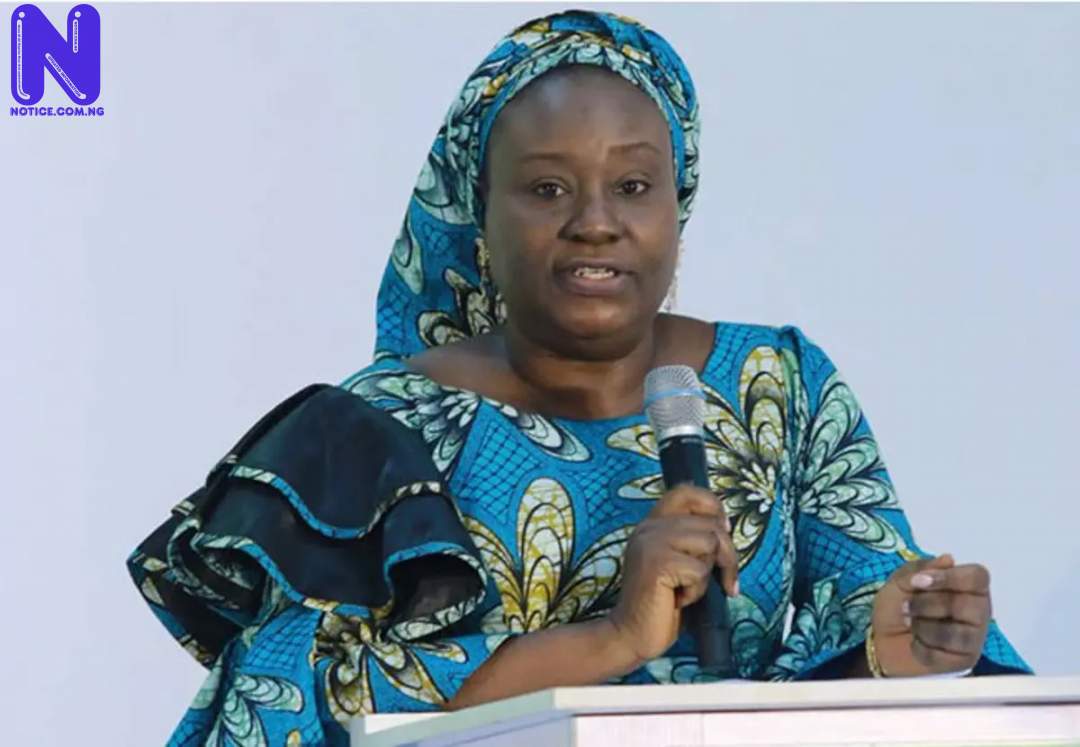 The Federal Government has given reasons for the delay in the payment of October salaries to some civil servants.
Dr. Folasade Yemi-Esan, Head of the Civil Service of the Federation (HoCSF), in a statement issued by Mrs. Olawunmi Ogunmosunle, Director of Information, Office of the HoCSF, assured that necessary steps have been taken to resolve the matter.
Yemi-Esan said the delay was due to the fact that the 2020 budget was passed before the conclusion of negotiation on the new Minimum Wage and its consequential adjustment.
She further explained that a lump sum was provided in the 2020 budget for minimum wage and its consequential adjustment.
The HoCSF also disclosed that a committee, made up of representatives of the Federal Ministry of Finance, Budget and National Planning, the Budget office and the Office of the Accountant General of the Federation, had been set up to determine the shortfalls of Ministries, Extra-Ministerial Departments and Agencies (MDAs).
“The shortfalls are to be paid from the lump sum already set aside in the budget for the minimum wage and its consequential adjustment.
“The committee is expected to conclude its work by the end of this week so that salaries can be paid,” she said.
She also commended civil servants for their patience, the HoCSF adding that she is in touch with the Director-General, Budget Office, who assured that salaries will be paid by the end of this week, NAN reports.