FG reveals what will happen to ASUU - Strike 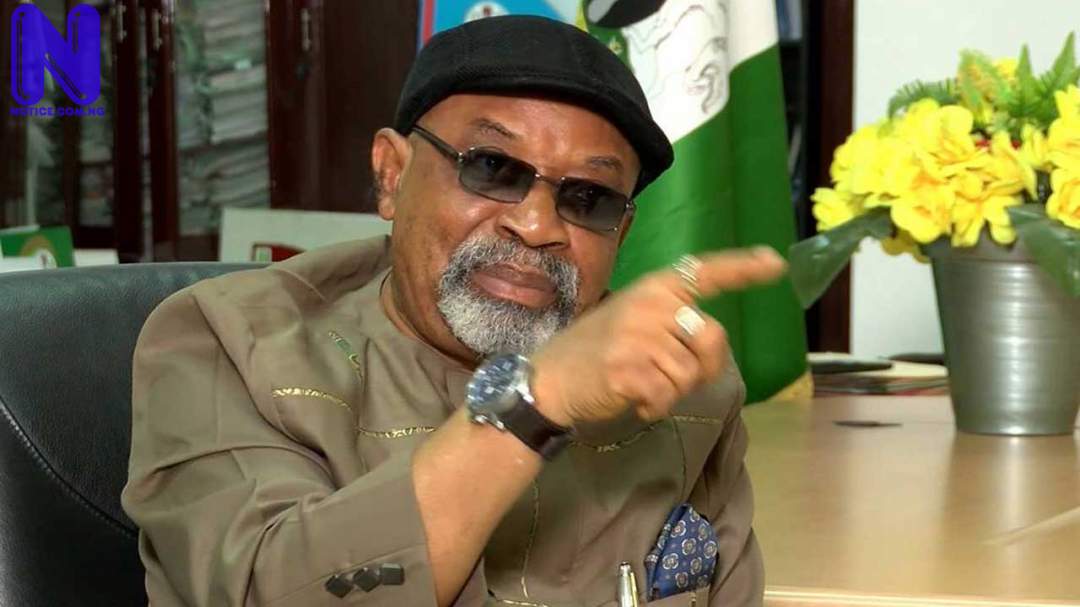 As the industrial strike embarked by the Academic Staff Union of Universities, ASUU, enters its eightieth month, the Federal Government has warned the union to cease from acting in defiance of the interlocutory injunction given by the National Industrial Court (NICN), which restrained the union from further action.

Senator Chris Ngige, Minister of Labour and Employment, gave the warning in a statement signed over the weekend by the ministry’s Deputy Director, Press and Public Relations, Olajide Oshundun.

Recall that ASUU president, Prof Emmanuel Osodeke had said its members were not bound by the Industrial Court order to resume work since the union had appealed against the ruling and was awaiting hearing on the request for stay of execution from the court.

However, Ngige said that ASUU should stop taking laws into its hands by directing its members to continue with the 8-month old strike.

He said a new directive by the union, exhorting its members to continue with the industrial action was lawless, and that the government frowns at it

He also warned that the union risks consequences of contempt of court order.

Part of the statement read: "The union is dishonest and misleading its members and the general public that it has filed an appeal as well as a stay of execution of the order of National Industrial Court on September 21, 2022, though it has none of this. "Rather, ASUU only filed an application for a permission to appeal the order. It also attached to the application, a proposed notice of appeal which it intends to file if the leave to appeal is granted. The application for a stay of execution as of this moment has not even been listed for hearing. Where then is ASUU coming from?

"It is, therefore, contemptuous, dishonest and misleading for the union to tell its members that it has not only appealed the interlocutory injunction by the National Industrial Court, directing it to call off strike and return to work, but that it also has a stay of execution”, it said.