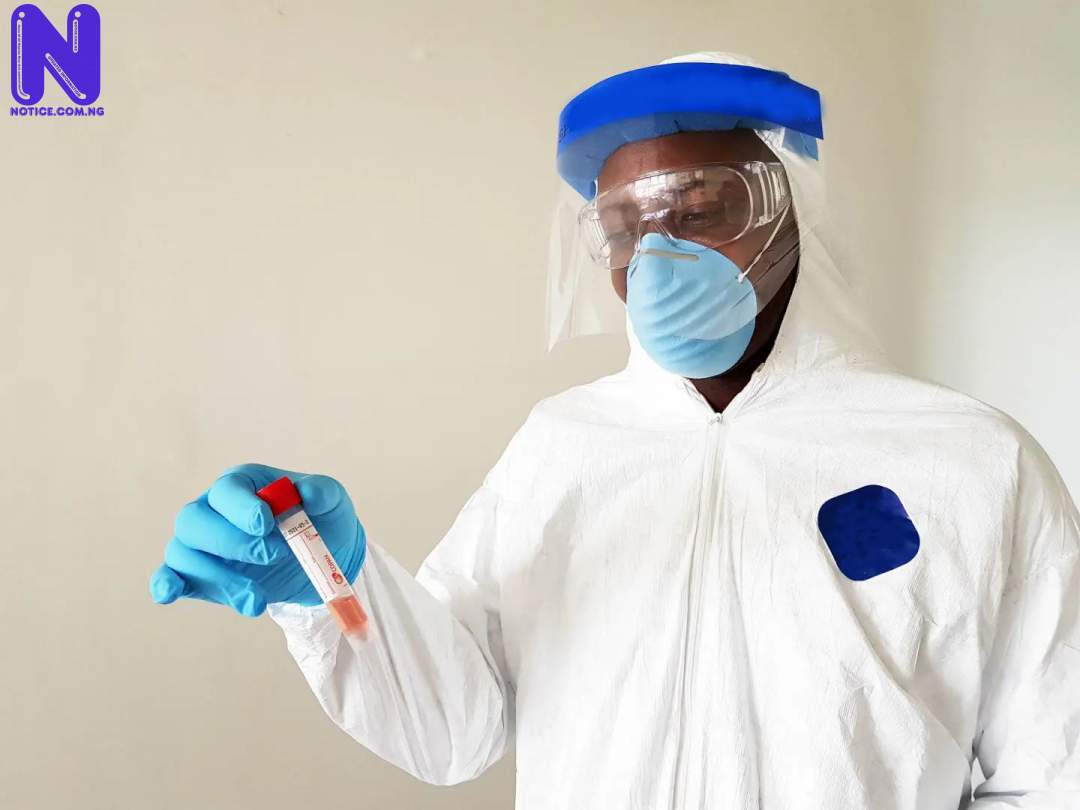 The Federal Government says it has so far crossed the quarter-million mark with the testing of 262,579 Nigerian People for COVID-19 in the last five months.
The Minister of Health, Osagie Ehanire, said this on Monday, in Abuja at the 53rd national briefing of the Presidential Task Force (PTF) on COVID-19.
“With 262,579 persons tested, we have crossed the quarter million mark,” Ehanire said.
“When the epidemic curve will begin to flatten is still a matter of conjecture, given the relatively small fraction of our population that has been tested so far.”
Ehanire also said that the total number of confirmed COVID-19 cases in the country crossed the 40,000 mark to 40,534 over the weekend, with 555 new cases recorded in the past 24 hours.
He, in spite of that, said that 17,374 had been successfully treated and discharged, while the nation regrettably recorded 858 deaths, most of them with comorbidities.
The minister said 60 PCR Public Health laboratories were now active in the country, which together should be in a position to address testing capacity challenges and ramp up utilization if only the logistics could be improved.
According to him, this will, along with sheer community spread, be responsible for the rising trajectory of the epidemic curve in the population tested so far.
The minister said that the 70 to 30 male to female gender ratio and the case fatality rate of 2.1 per cent had not changed significantly, as two-thirds of all fatalities remained in the over 50-year age group.
He explained that comorbidities like diabetes, hypertension, asthma, among others, were common among all fatalities.
He said: “They underscore the need to protect senior citizens and the vulnerable from infection, by giving special attention to risk communication and priority for admission for observation and treatment.
“Of utmost concern are still the asymptomatic cases, with the potential to spread the disease, of whom the young and able-bodied can be difficult to manage.”