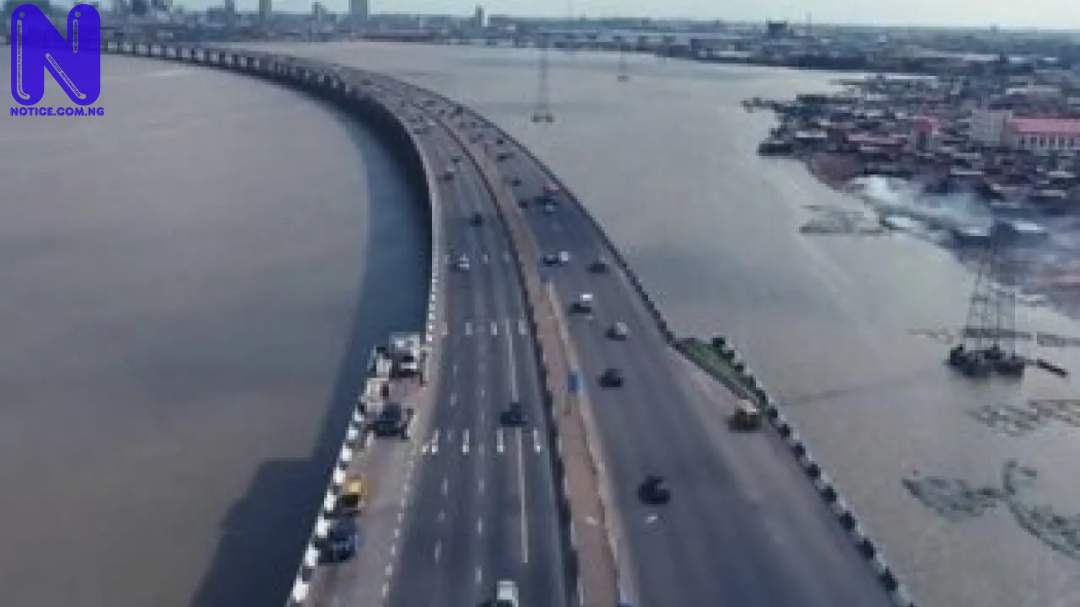 The Federal Government has announced the reopening of the Third Mainland Bridge in Lagos State.
Babatunde Fashola, Minister of Works and Housing announced the reopening on Saturday.
In a tweet, Fashola said the bridge reopened from midday of Saturday.
He wrote: “Third mainland bridge rehab completed. Fully opens to traffic at 12noon today. Thank you all for your patience. Drive safely.”
Recall that Fashola, who is a Ex-governor of the State had during the week, saidthe bridge will reopen for traffic ‘’this weekend’’.
He had said the lane markings and finishing touches would be done within the next 48 to 72 hours.
The Lagos State Government had shut down the Third Mainland Bridge on the 26th February.
The Commissioner for Transportation, Dr. Frederic Oladeinde said the total closure of the bridge will help contractors move equipment off the bridge.