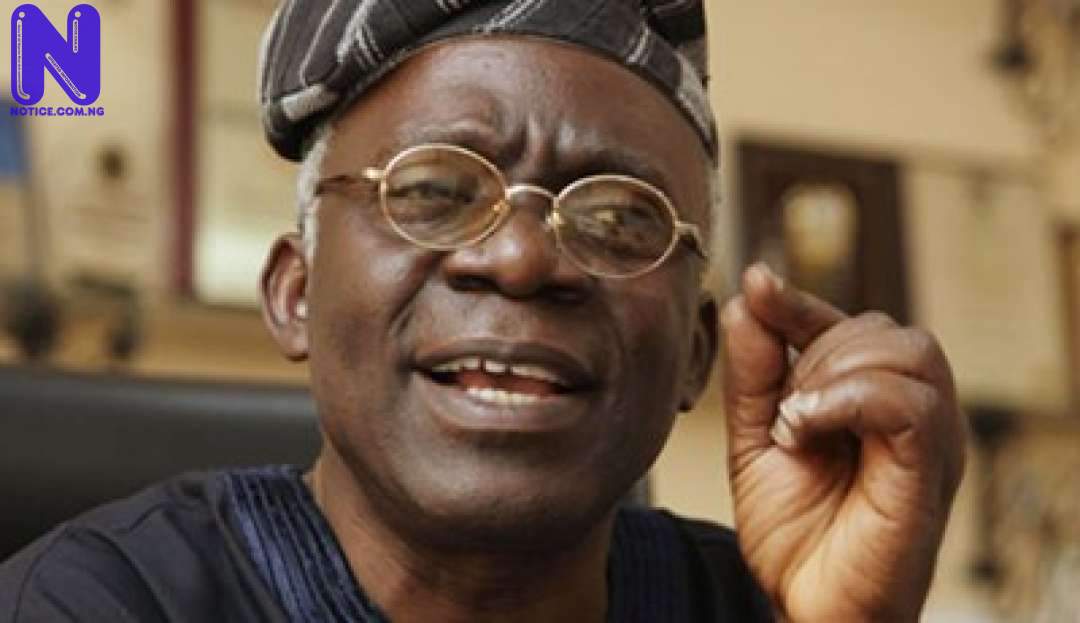 He also faulted the

According to him, the decision to meet should have been planned before the suspension was done, insisting that the FG put the cart before the horse.

Falana spoke during an interview on Channels Television’s Politics Today on Wednesday.

He said, “The Federal Government meeting with Twitter is a good development, but in many instances, they put the cart before the horse. I feel this should have been done earlier. The government protested when it was dissatisfied with certain developments.

“This kind of meeting would have been called much earlier and the embarrassment and inconvenience that Nigerian People were subjected to would have been totally avoided. But I think it is a good development that both sides are going to meet.”

Press recalls that the in Nigeria accusing the platform of allowing contents capable of threatening the corporate existence of the country.

Despite the ban, some Nigerian People have continued to access Twitter via the use of Virtual Private Network (VPN).