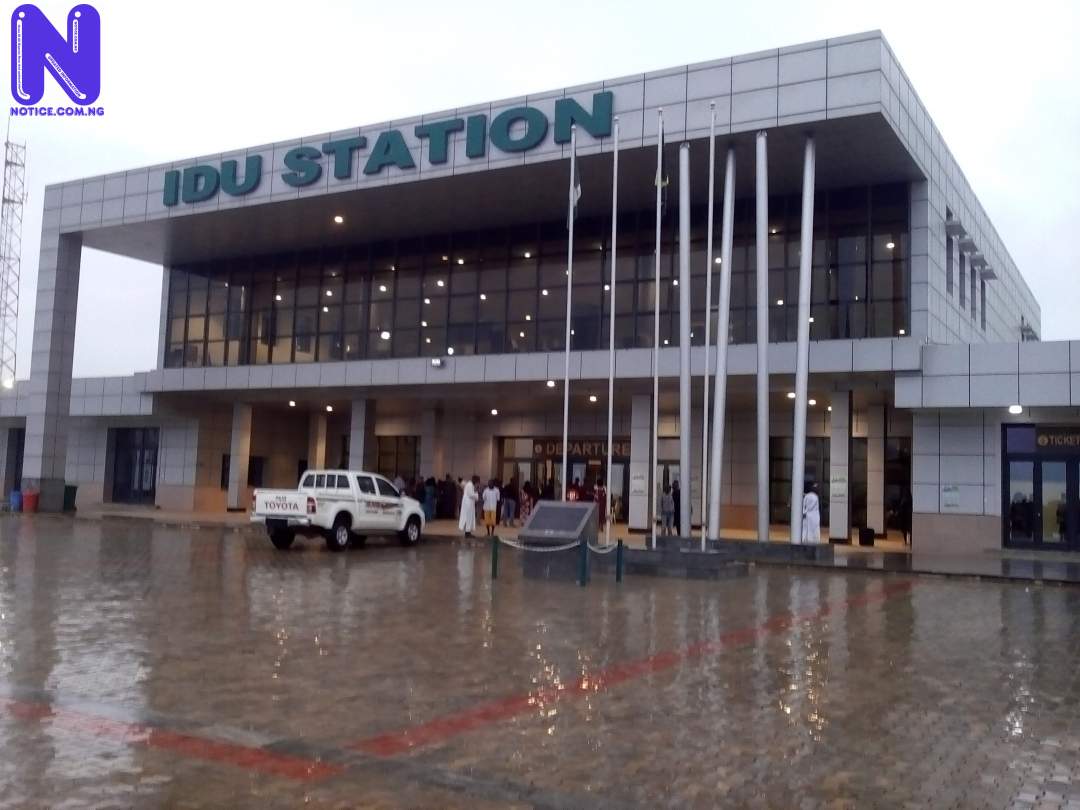 The Federal Government has renamed the Idu Train Station after the Amina Mohammed.
Mohammed, a Ex-minister, is currently a Deputy Secretary-General of the United Nations (UN).
Eric Ojiekwe, the Director, Press and Public Relations, Ministry of Transportation, made the announcement in a statement on Tuesday.
“It has also gained the concurrence of the Minister of Transportation, Mr. Rotimi Amaechi, and the Minister of the Federal Capital Territory, Mr. Mohammed Bello,” NAN quoted the statement.
The statement added that the complex, including its train station, the light train station of the FCT and all its facilities, have been named after the UN official.