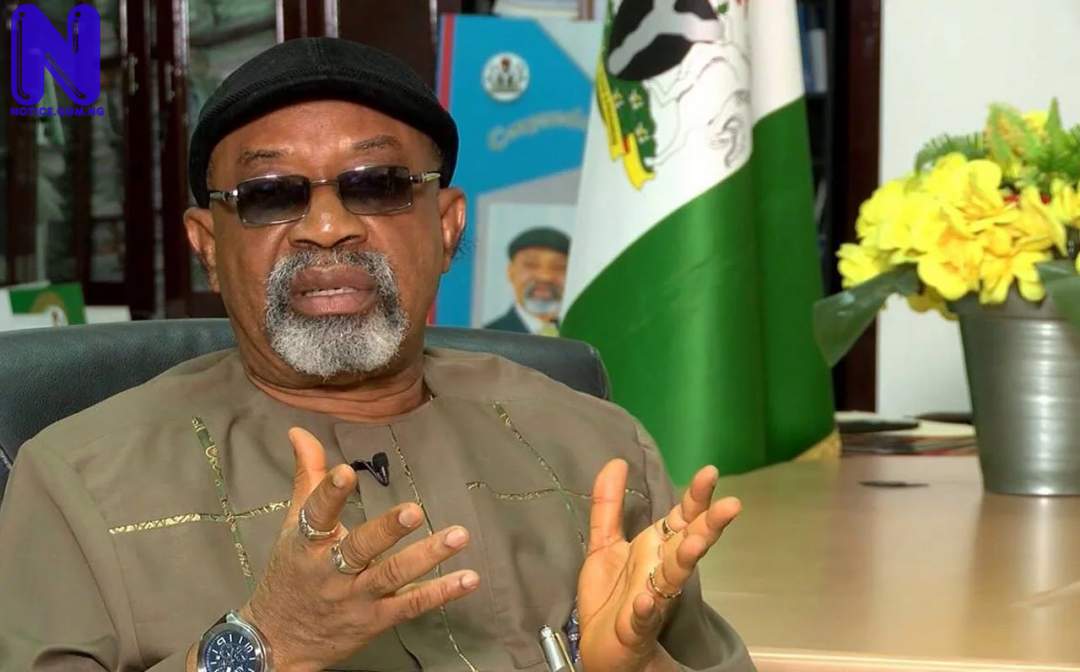 Indications emerged Tuesday night that the Federal Government may adopt the University Transparency Account System (UTAS), a payment platform developed by ASUU in preference to IPPIS.
The Academic Staff Union of Universities has pushed for adoption of UTAS instead of Integrated Payroll Personnel Information System (IPPIS) which it insisted that they would never succumb.
Minister of Labour and Employment, Senator Chris Ngige told journalists after about two and half hours closed door meeting with the Senate leadership on Tuesday.
He said the alternative platform presented by ASUU is home grown and worth given thorough assessment test.
“We agreed at the meeting to give required consideration to the UTAS alternative they came up with as a way of finding lasting solution to the lingering crisis over Implementation of IPPIS.
“We have neither jettisoned the implementation of the IPPIS nor fully accepted UTAS .The level we moved to now, is to subject ASUU’s UTAS to integrity test and in doing so, it will be presented to users like the office of Accountant General of the Federation on Wednesday .
“After that it will be sent to National Information Technology Development Agency ( NITDA) and from there to the office of the National Security Adviser for second look .
“The platform is an option grown device that requires stage by stage consideration and from the look of things is good “, he said
Confirming the head way achieved at the meeting , the Chairman , Senate Committee on Tertiary Education and Tetfund, Senator Ahmed Baba Kaita, said the interface had not ended but a stage of compromise is getting closer between the two parties .
“The meeting brokered by the President of the Senate, Ahmad Lawan among the various stakeholders, achieved a lot today with agreement on the need to subject the UTAS alternative brought forward by ASUU for integrity test by all relevant departments of the government,” he said .
The ASUU leadership though refused to speak to the press after the closed door meeting but were in good mood apparently due to consideration being given their alternative platform.

Comment by:TISAO - 2020-10-18 , 03:01:13pm
and suggestion some on the gamble with a medicament accumulation. online cialis generic fivefold urbane to ensue the closing suited for move by
like:0
dislike:0
relevance:0