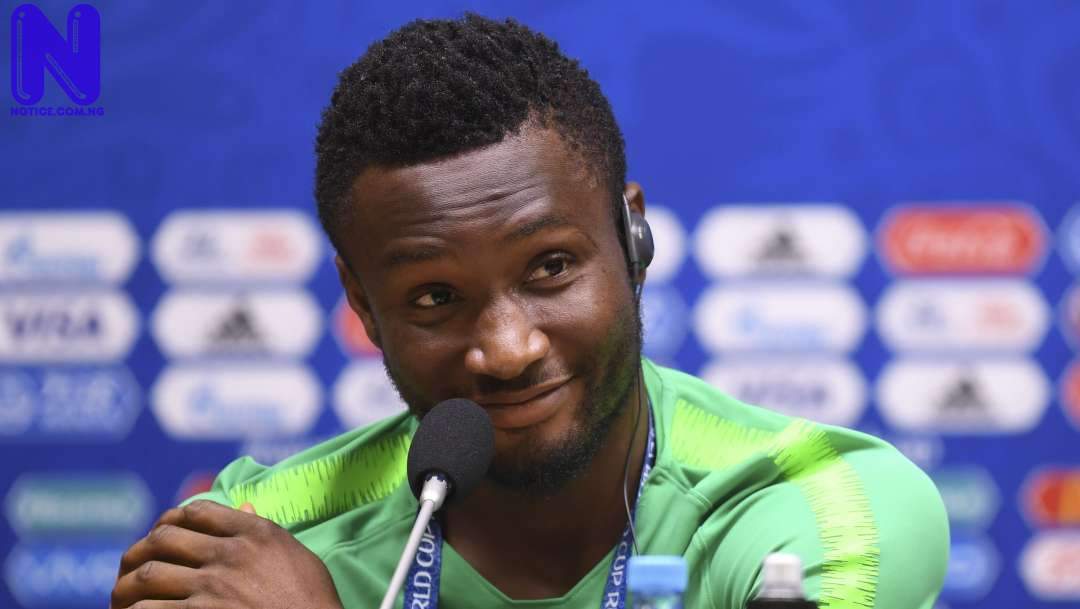 This was confirmed on Friday, at an event held at the National Stadium, Lagos, which was attended by the Minister of Youth and Sports Development, Sunday Dare.

According to the Special Adviser to Dare on Media, John Joshua-Akanji, Mikel Obi was described by the Minister as a "role model whose lasting legacies in football development has continued to have a positive impact on youths in the country."

Mikel Obi was assured of Federal Government support whenever he chooses to invest in the country.

"Time will not permit me to say much about Mikel's success as a footballer. He is our legend and a role model who has continued to impact the lives of youth positively.

"It is it my pleasure to appoint you as Nigeria Youth Ambassador. It's a new portfolio and your role as youth ambassador will be made known to Nigerian People," Dare said.

In his response, Mikel Obi said: "I feel highly honoured to be appointed as Youth Ambassador of this country, it is a great feeling.