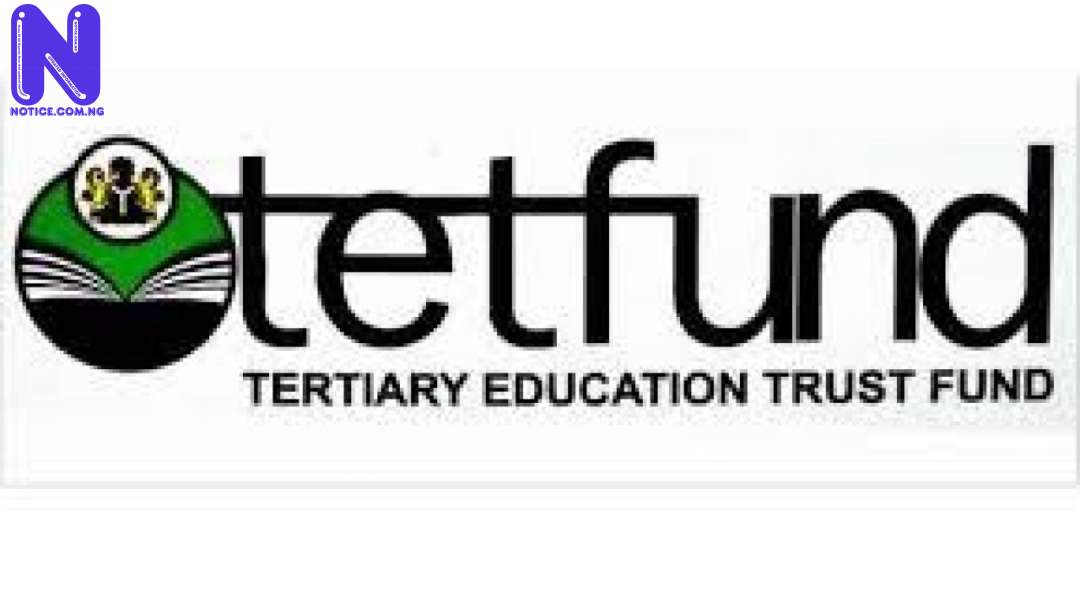 Universities, polytechnics and colleges of educations owned by the federal and state governments were on Tuesday presented allocation papers with which they can access this year’s Tertiary Education Trust Fund, TETFUND worth N135billion.

Just before making the presentation, the Minister of Education, Mallam Ibrahim Shekarau in an address disclosed that public universities will be getting N912million apiece; N661 million will go to each of the polytechnics while each college of education owned by federal and state government will be accessing N581million regular intervention funds.

This happened at the 2014 Strategic Planning Workshop for benefiting institutions staged at the Idris Abdulkadir Auditorium in the National Universities Commission headquarters in Abuja. The event attracted vice chancellors, rectors, provosts and other principal officers of tertiary institutions across the country. The Executive Secretary of the National Universities Commission was represented, as he was said to have gone on an inspection tour of new universities in the country.

The Minister, who observed that the Tertiary Education Trust Fund, TETFUND, has over the years played a major role in the provision and maintenance of critical infrastructure for teaching, learning and research in the nation’s institutions, said “TETFund disburses funds realized from 2% Education Tax collections to Federal and State Universities, Polytechnics and Colleges of Education.”

He further announced that, “the quantum of funds allocated to institutions has increased considerably. This year, amount for direct allocation to the beneficiaries has increased by 41% for Universities, 49% for Polytechnics and 48% for Colleges of Education compared to 2013.”

While warning that the Federal Government would waste no time in sanctioning any institution that divert the allocation for other purposes, Shekarau posited, “These are resources invested in our public institutions for public good. Institutions must therefore, demonstrate fiscal responsibility and commitment to ethical standards.”

He then went on to charge authorities of the benefiting institutions to, “recognize that government and people of Nigeria, and indeed the global community expect you to lead the way in cutting age research and innovation that will enhance the growth and development of our society,” and enjoined them to effectively and transparently apply the funds to address the challenges of infrastructure deficit in the nation’s tertiary institutions.

Earlier in his Welcome Address, the Executive Secretary of TETFund, Sulieman Bogoro pointed out that the intervention of TETFund in public tertiary institutions have kept on increasing annually with similar allocation to each institution equally on the rise.

He further stressed that “Although TETFund does not dictate what you do with your funds nor engage contractors for you, the Fund will continue to insist that projects proposed for the utilization of intervention, relate directly with the core mandate of your institutions.”

The opening of the strategic planning workshop was graced by the Chairman, Senate Committee on Education, Comrade Uche Chukwumerije and the Chairman of the TETFUND Board of Trustees, Dr. Musa Babayo who both delivered speeches.

There were goodwill messages from the Executive Chairman of FIRS, Chairman of ICPC, President of Colleges of Education Academic Staff Union, Executive Secretaries of NUC, NBTE and NCCE among others.