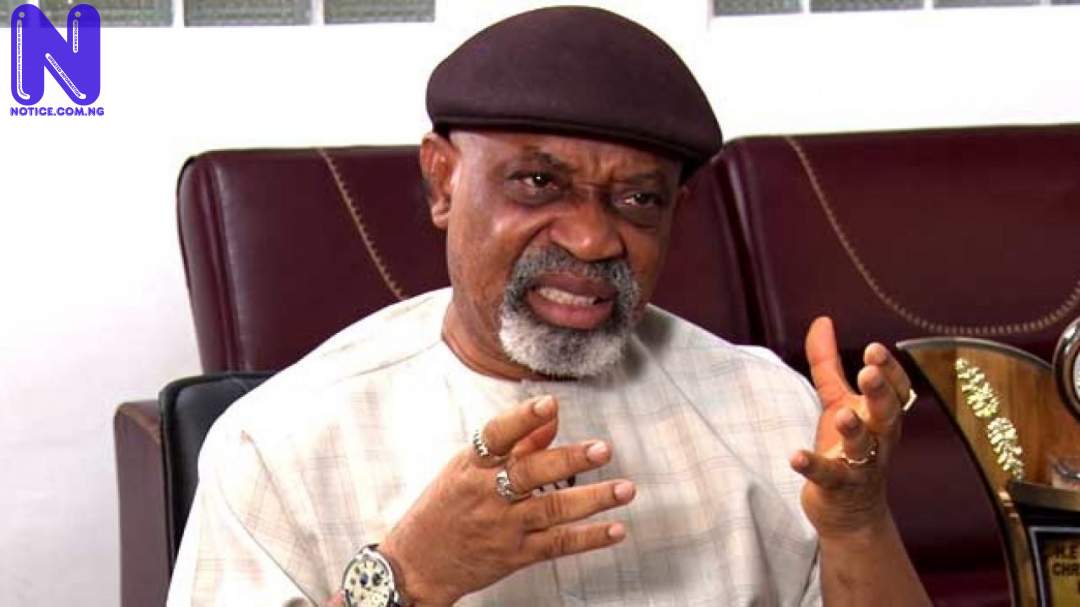 The Federal Government has directed the National Association of Resident Doctors (NARD) and the Joint Health Sector Unions (JOHESU) to immediately withdraw their strike notices.

Sen. Chris Ngige, the Minister of Labour and Employment gave the directive during an interview with newsmen in Abuja on Friday, NAN reports.

He said the directive to withdraw the strikes notices was given because their action isn’t allowed in the International Labour Organisation Collective Bargaining Agreement negotiation.

"JOHESU gave 15-day ultimatum with effect from June 28. NARD gave 28-day ultimatum from when the day they had their National Executive Council.

"Those things are arm twisting and I told them that they must withdraw them because the issues they are bringing in here are extraneous issues.

"They have nothing to do with this discussion on fixing a new hazard allowance for health professionals and workers," he said.

The minister, in spite of that, said the Federal Government would take the final decision on the new hazard allowance for health workers.

NARD in a statement released said it extended the strike to let the Federal and State governments address the issues of welfare of their members across the country.