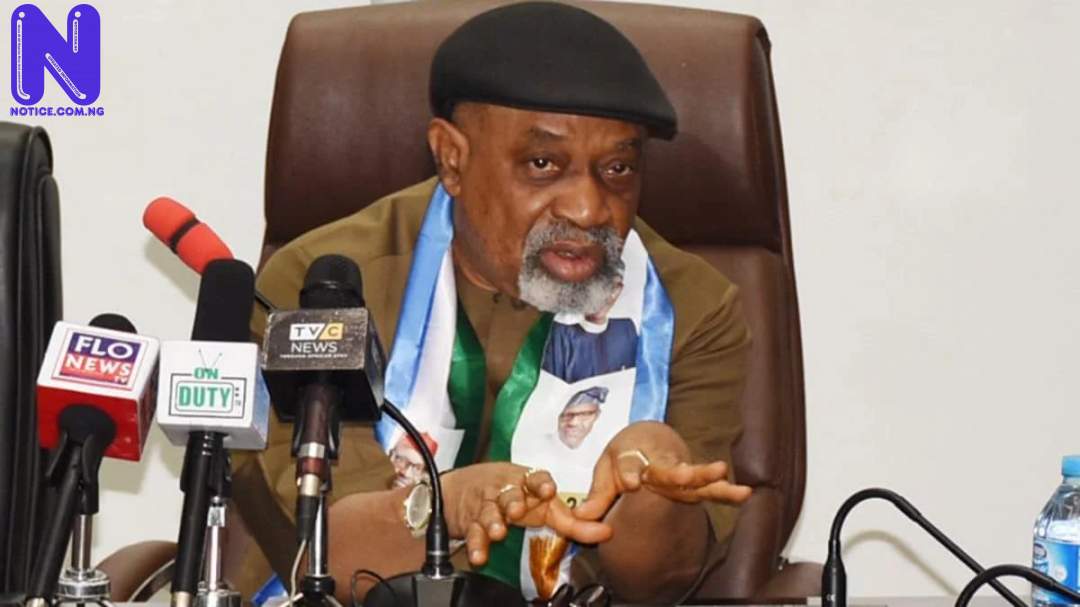 The Federal Government has said it has now taken a back seat in the issue of petrol pricing in the country.
Minister of Labour and Employment, Senator Chris Ngige, made this known while speaking at the Old Banquet Hall, Presidential Villa Abuja while inaugurating the bipartite plus technical committee on Premium Motor Spirit, PMS, pricing framework on Monday.
A statement from Ngige’s media office, quoted him as saying that the government did not fix the new PMS pump price that took off in the country on Monday.
According to him, the new N162.44k fuel price was arrived at from the commercials like demurrage, transshipment and storage.
“Make no mistake about it. Government has taken the backseat. Government did not fix the price that took off from today.
“It was a price reduction gotten from the commercials like demurrage, transshipment and storage.
“This Committee is expected to do more to enthrone transparency in the area,” Ngige said.
Recall that at the last bipartite meeting between the Federal Government and organised labour, represented by the Nigeria Labour Congress (NLC) and Trade Union Congress (TUC), held on December 7, 2020, an agreement was reached to lower the PMS pump price by N5, with effect from today, Monday, December 14, 2020.

DO YOU KNOW >>> Umahi to storm Effium Monday, as level of destruction, killings rise - Ebonyi mayhem