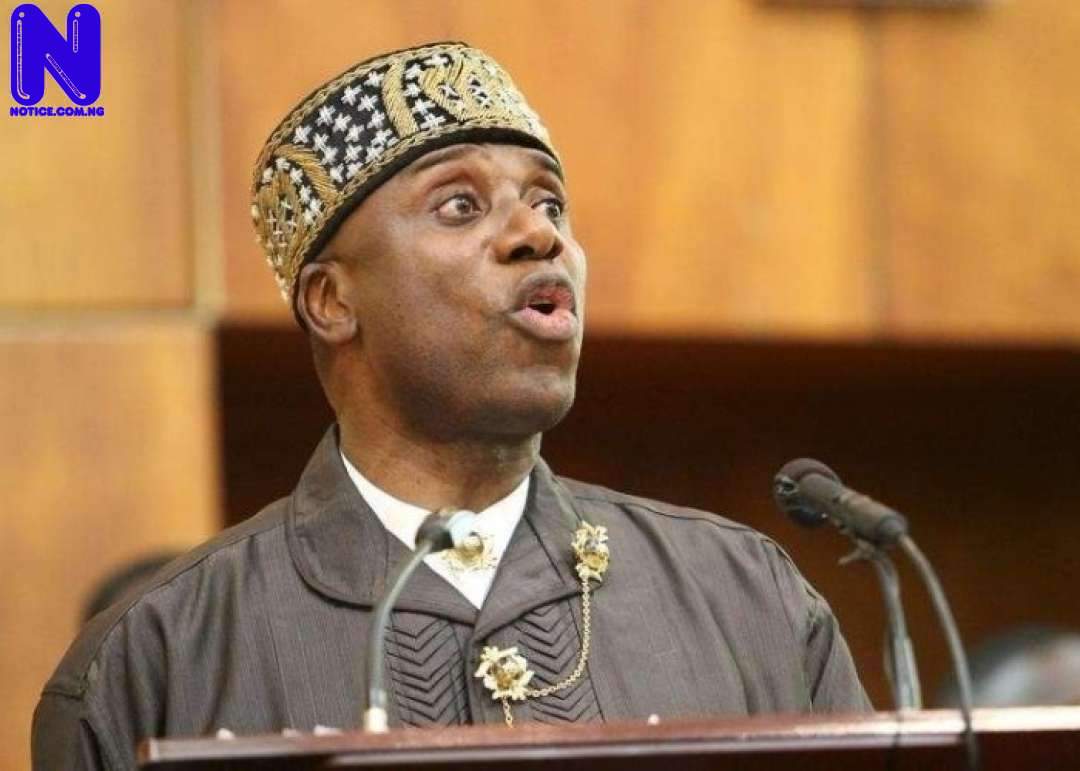 The Minister of Transportation, Rotimi Amaechi has given reasons President Muhammadu Buhari-led government can’t intervene in the ban on commercial motorcycles popularly known as Okada and tricycles in Lagos State.

An outcry on Monday trailed theenforcement by the State government of embargo on Okada on February 1.

Press reported that the embargo caused a violent protest in Lagos which had riders throwing stones at buses at the Ijora area of the state.

Some students were also seen stranded at bus stops alongside workers en route their respective schools and houses.

But, Amaechi speaking on Channels TV ‘Sunrise Daily’, said the federal government under the jurisdiction is not allowed to tell state governments what to do.

He disclosed that the implementation of transport policy is essentially a state affair.

Amaechi further added that governor of Lagos state, Jide Sanwo-Olu has a problem of unemployment and increase in crime rate to solve.

Amaechi said; “Implementation of transport policy is essentially a state affair. You cannot tell a state whether they want ‘Okada’ or tricycles or not. That’s not our responsibility.

“It is the responsibility of the state government to decide what to do.”

Amaechi, making reference to his time as a governor in Rivers state said the Lagos State government has a valid reason for enforcing the ban on Okada.

“The number of accidents was also high and the orthopedic hospital was full every day because of this.

“I don’t know the reason why the Governor of Lagos state banned it; only Sanwo-Olu can disclose you but I am sure he made his decision based on the interests of a majority of Lagosians.

“Sanwo-Olu however has a problem to face, which is unemployment and an increase in crime.”